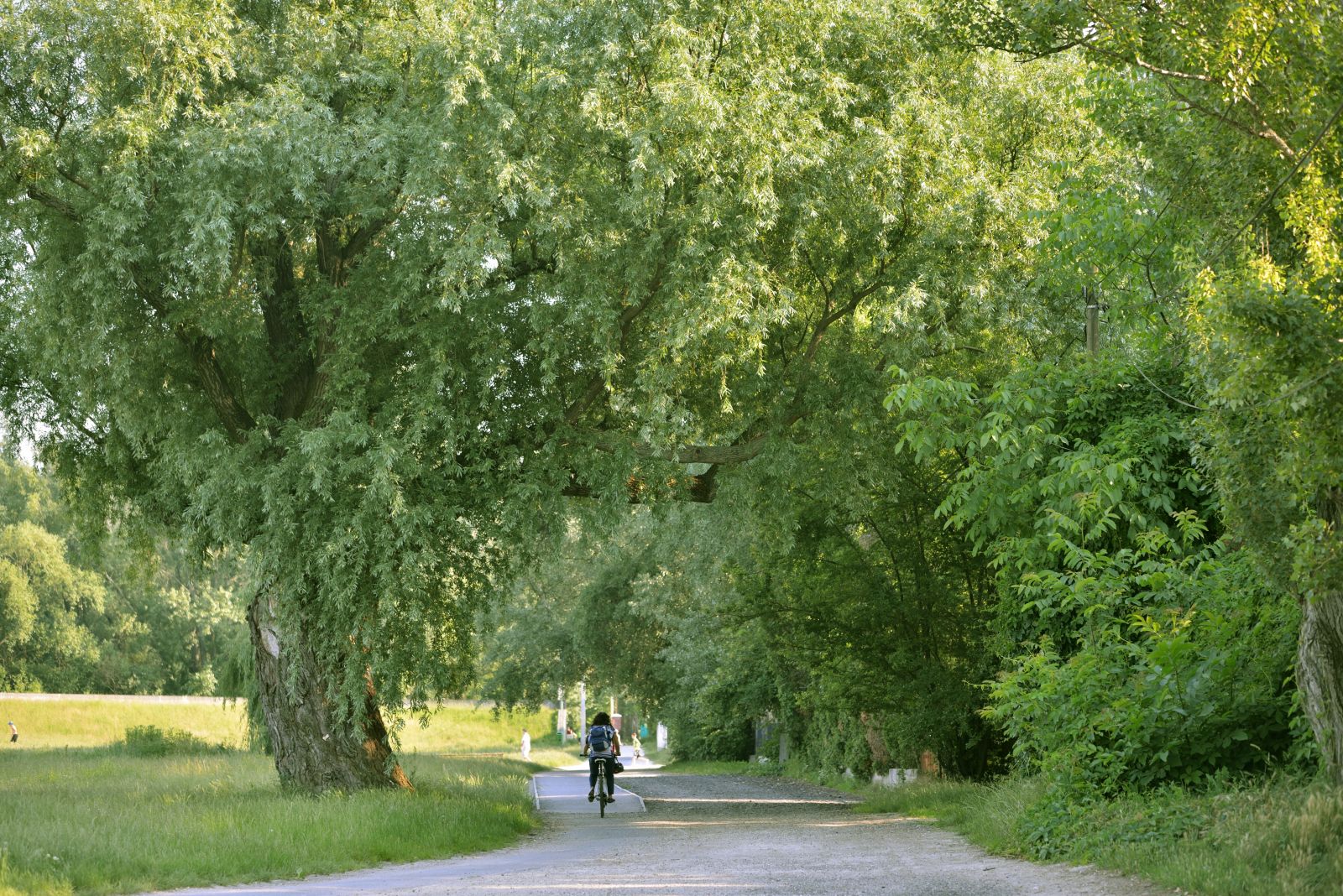 The Metrodom Young is located in the northern part of District III, at Pünkösdfürdő utca 38, on the northern boundary of the area known as Pünkösdfürdő. Up until the late ‘90s Pünkösdfürdő was a resort area, given over to holiday homes, and retains this atmosphere to this day. The area is deservedly popular as the low building density, the airy spaces, the broad streets and abundance of greenery make this residential zone a truly pleasant place to live. The Pünkösdfürdő open-air bathing complex and the river Danube is only ten-minute walk to the east, but the bustling “Római-part” riverbank resort takes no longer to reach by bicycle. 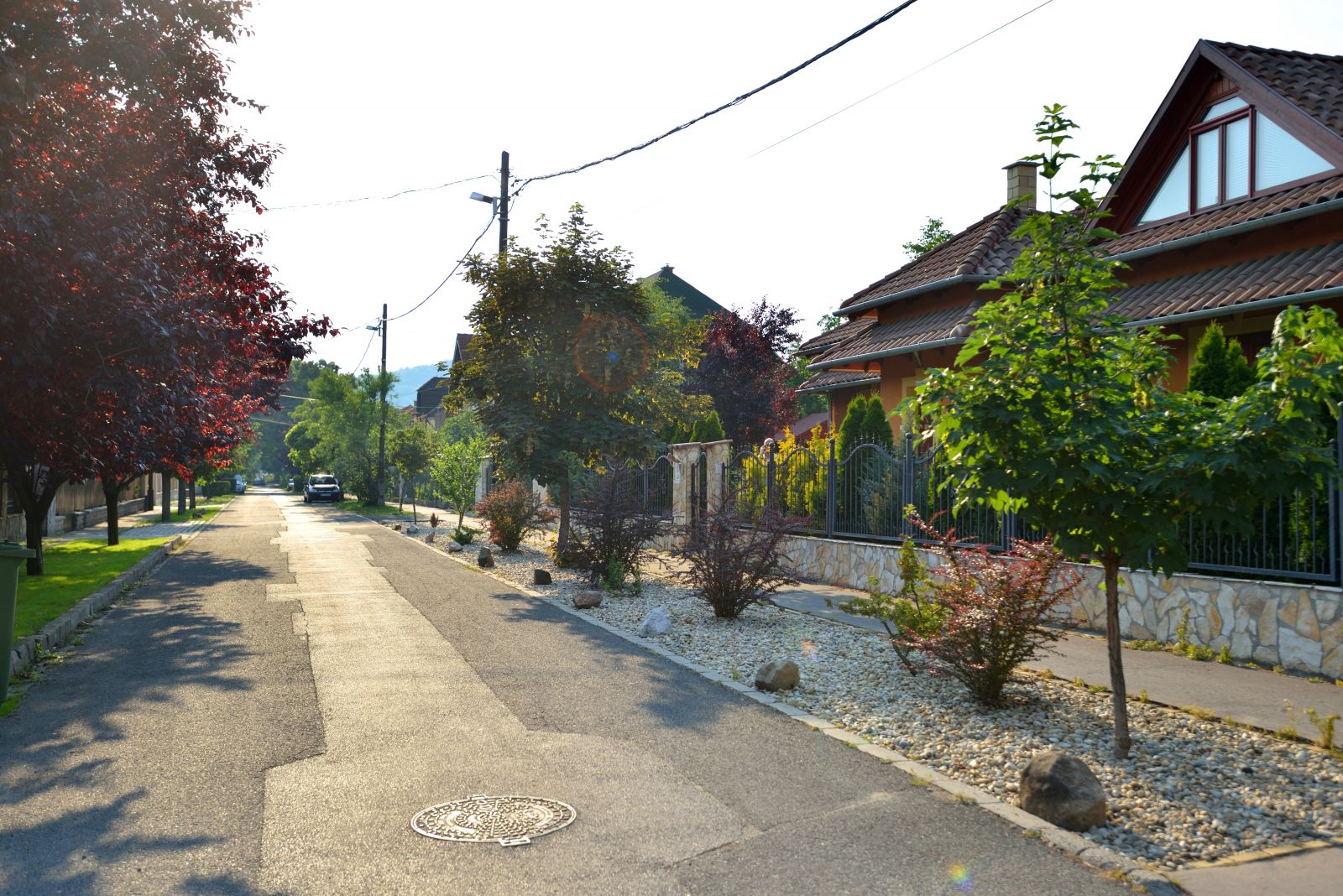 The Metrodom Young has good public transportation links. The building is ten-minute walk away from the Békásmegyer station of suburban rail (HÉV) line no. 5 (Budapest-Szentendre), which connects with tram lines 1 and 4-6, as well as Metro line 2. Those who don’t want to walk even this much can reach Árpád Bridge in 25 minutes with the no. 34 bus that stops right in front of the building. 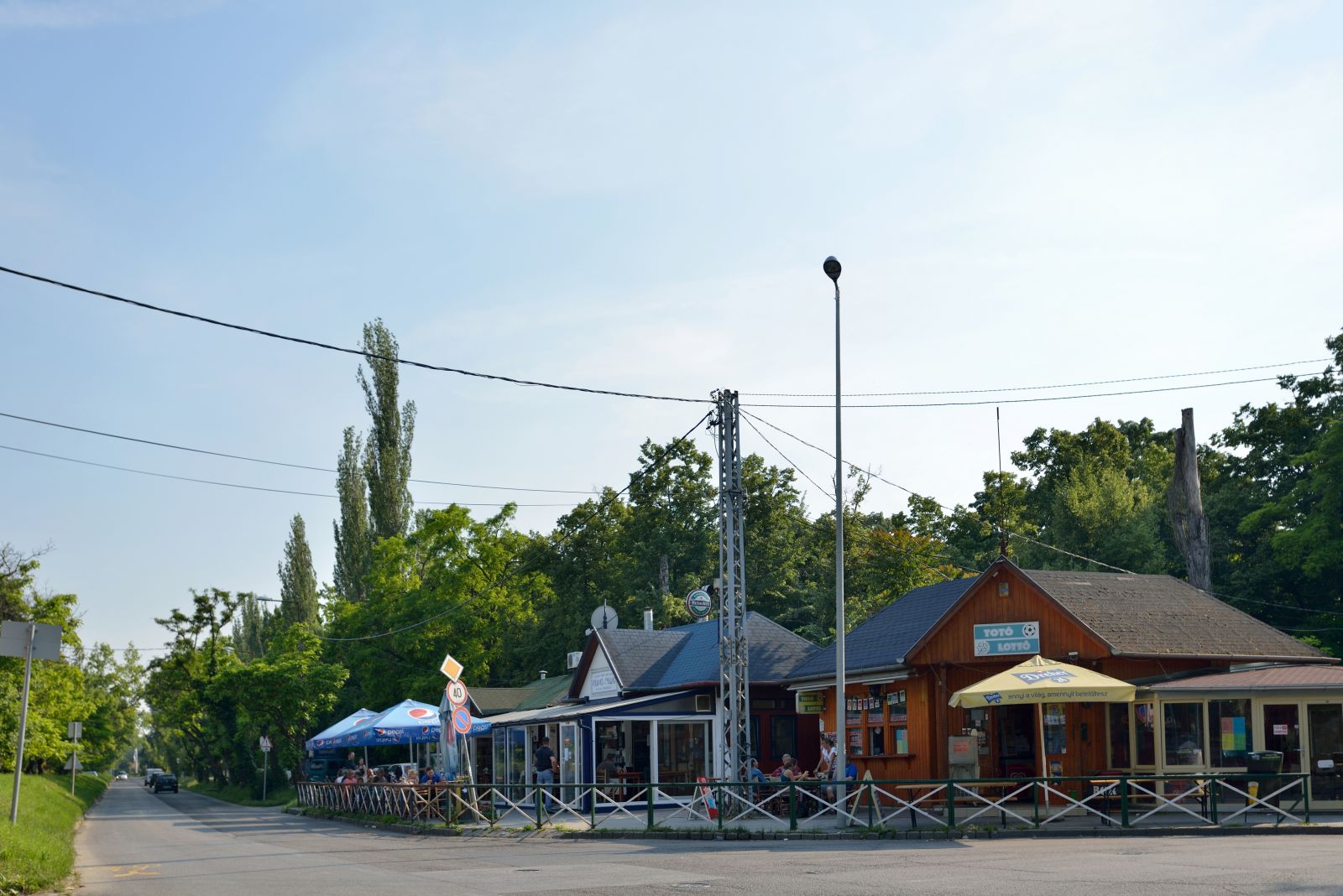 The Metrodom Young is also easy to reach by public transport at night. The no. 934 bus departing from Nyugati (Western) railway station provides a direct link to downtown Pest, while the no. 960 bus, which travels on the Móricz Zsigmond tér-Déli pályaudvar-Széll Kálmán tér-Margit körút route, makes it easy to get home from the Buda side of the city. Both buses stop at Pünkösdfürdő utca, a few minutes away from the building.

The district’s higher-education institutions can also be reached quickly from the Metrodom Young. The King Sigismund Business School is only three-minute walk away, but Óbuda University and the Graphisoft Park, which houses a many IT companies, are also easy to get to. 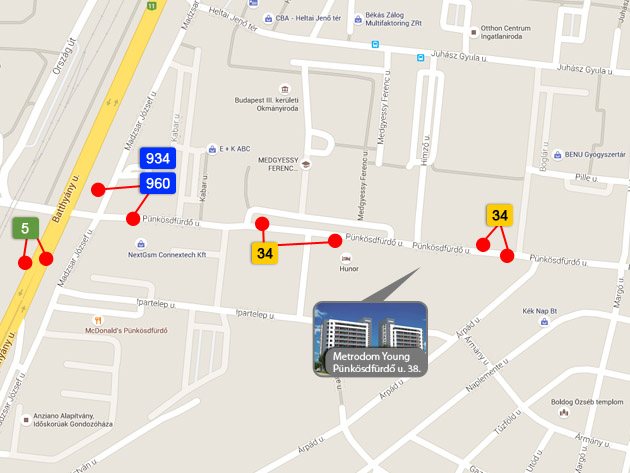 Bus
34 (stops in front of the building)