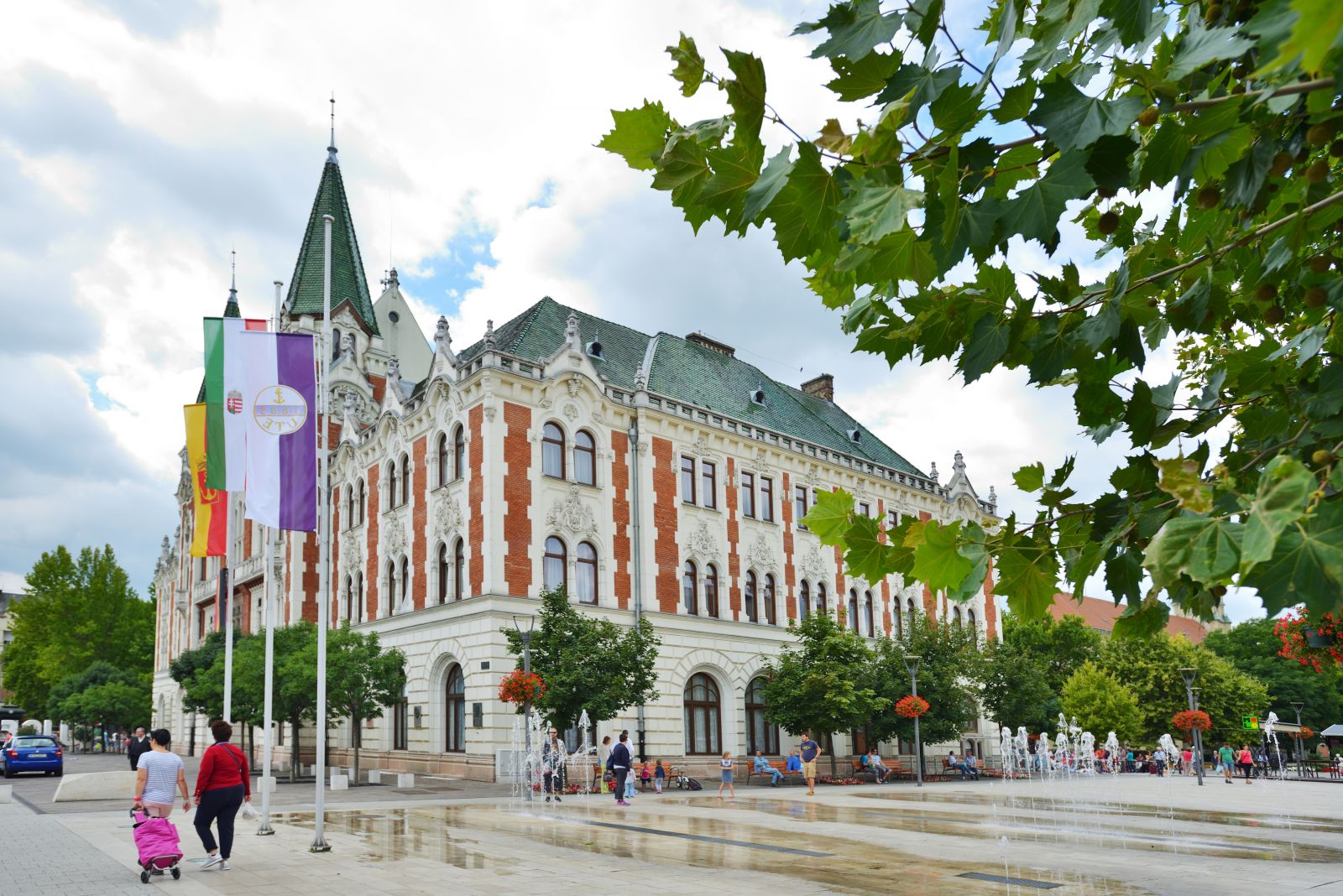 Metrodom Panoráma, being the new local city center of Újpest connects Szent István tér, the historic center with the Danube bank, which is undergoing reconstructions. From east to west, Szent István tér is followed by the market hall and then József Attila utca leads up to Metrodom Panoráma. A footbridge will go through the plaza over Wolfner utca (the development contract with the district has already been signed) taking you, between the office buildings bounding the residential complex from the west, to Váci út, above which another footbridge will take you all the way to the Danube bank (the applicable zoning plans have been passed.) 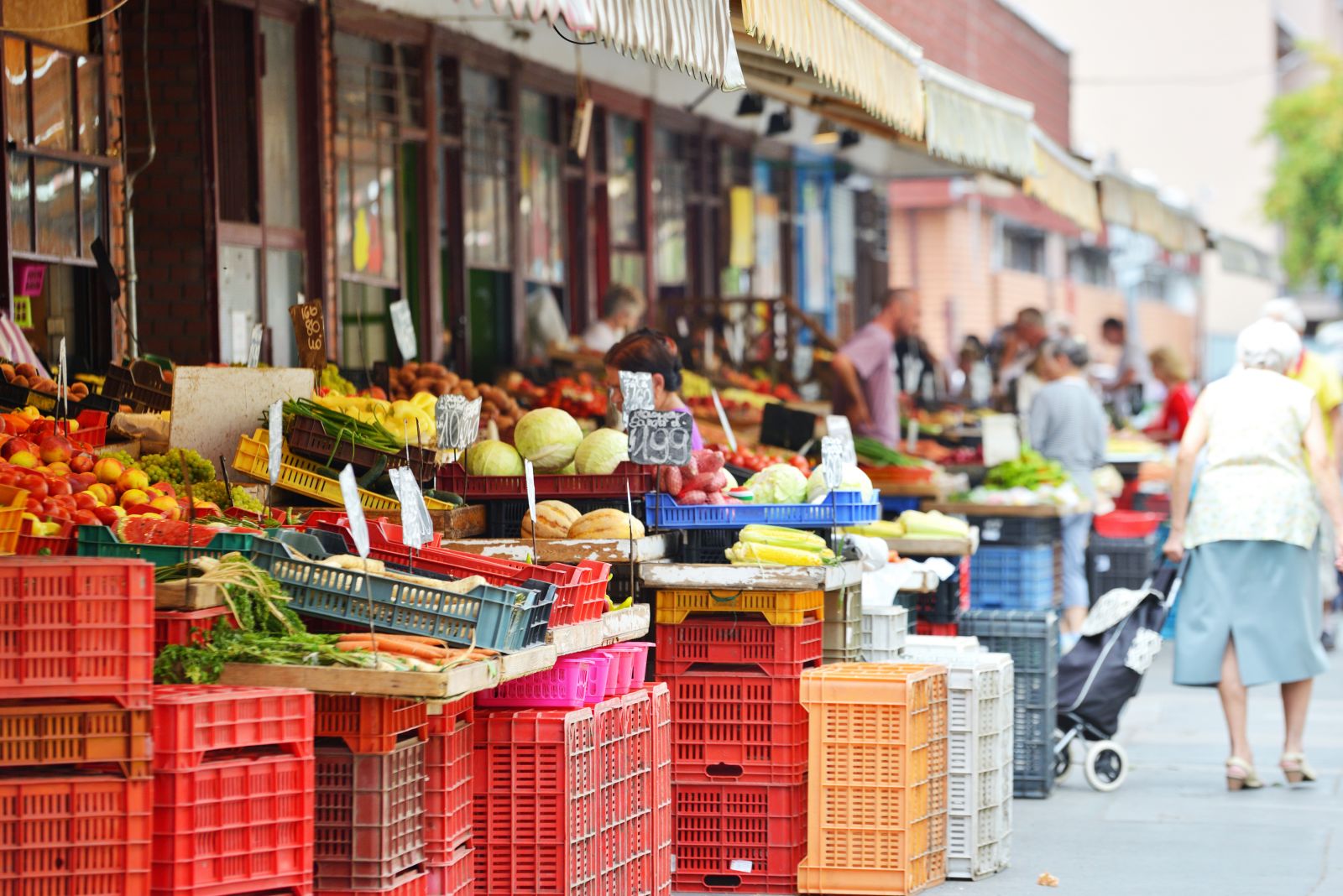 The area bordered by Váci út, Árpád út and István út is one of the most characteristic neighborhoods of Újpest, the quiet streets are lined with century-old one-story buildings of historic significance and modern, four to five-story buildings built in the past 20 years. Walking on foot or riding the bike on the nearby Northern Railway Bridge one can quickly cross over the river to the other side to the Hajógyári Sziget or further to Római Part. Mass transit services are outstanding, the Újpest-Városkapu or Újpest-Központ metro stops on Line 3 are a ten-minute walk and the whole of Northern Pest can then be reached easily from Újpest-Központ using Tram line 14, Bus line 30 and 230, the buses in fact terminate at the Keleti Pályaudvar (Eastern Railway Station). Night services are also excellent, night buses 950 and 914 stop at both Újpest-Városkapu and Újpest-Központ metro stations. 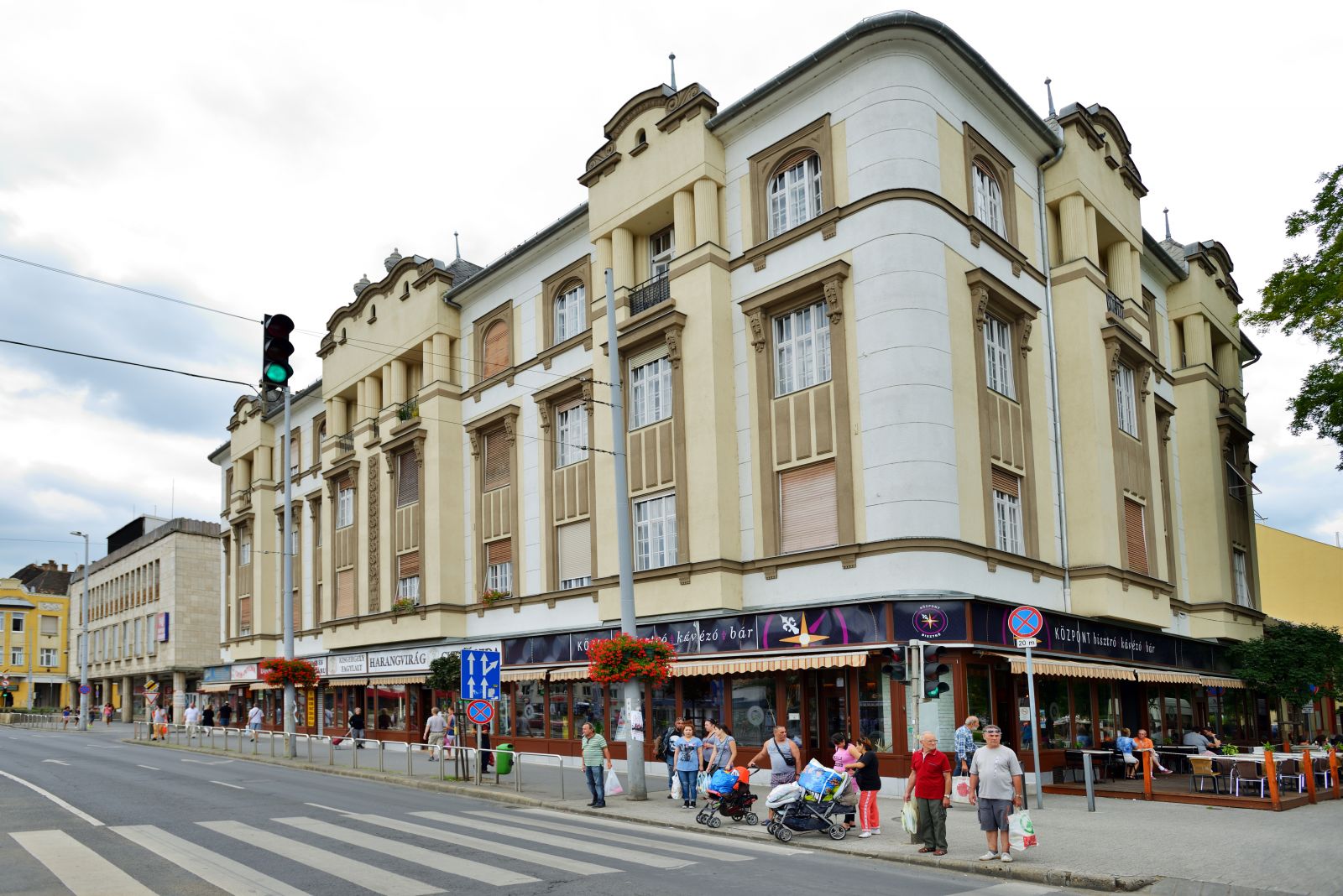 As far as facilities are concerned, Metrodom Panoráma is outstanding. Besides a big grocery store, many other retail shops, a restaurant, a café, a confectionery and a gym will also be available in the residential complex. There is no need to travel long distances to do bulk shopping either, the Tesco supermarket at Újpest-Városkapu and the Újpest market hall are both within walking distance, while the Duna Plaza shopping mall is only one metro stop away. Educational facilities abound just as well, the Waldorf method pre-school ‘Csillagberek’ is a five-minute, while Károlyi István Primary and Secondary School is a 15-minute walk from Metrodom Panoráma. 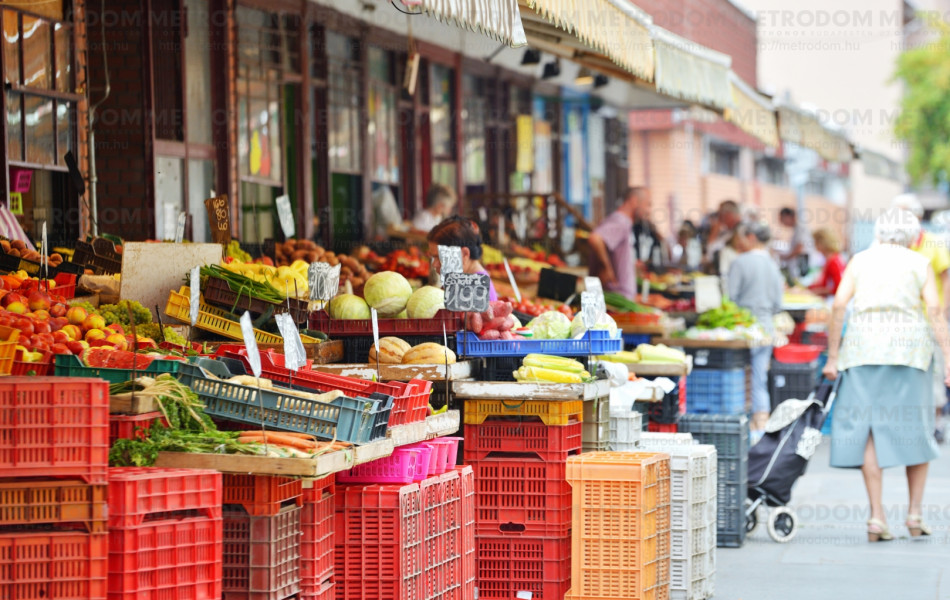 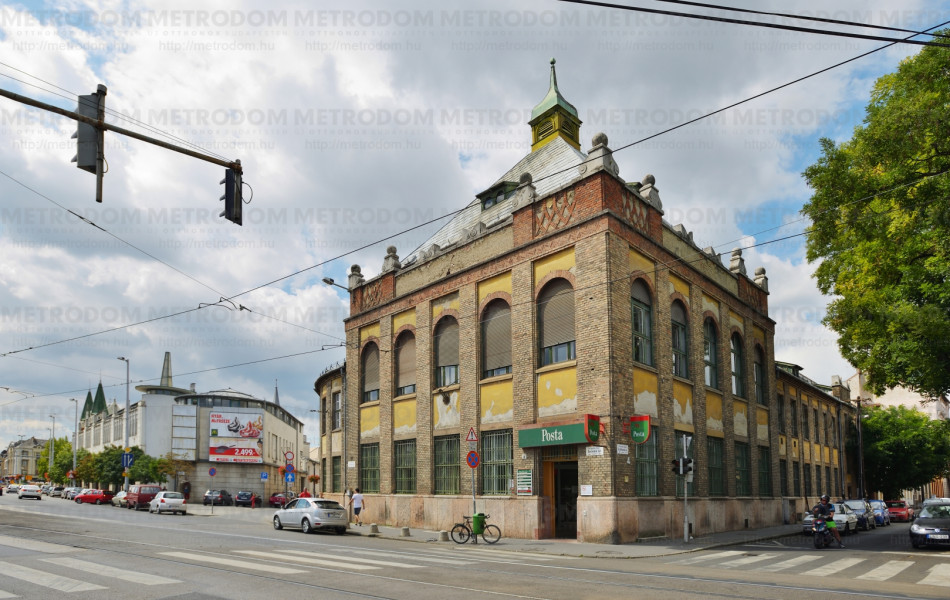 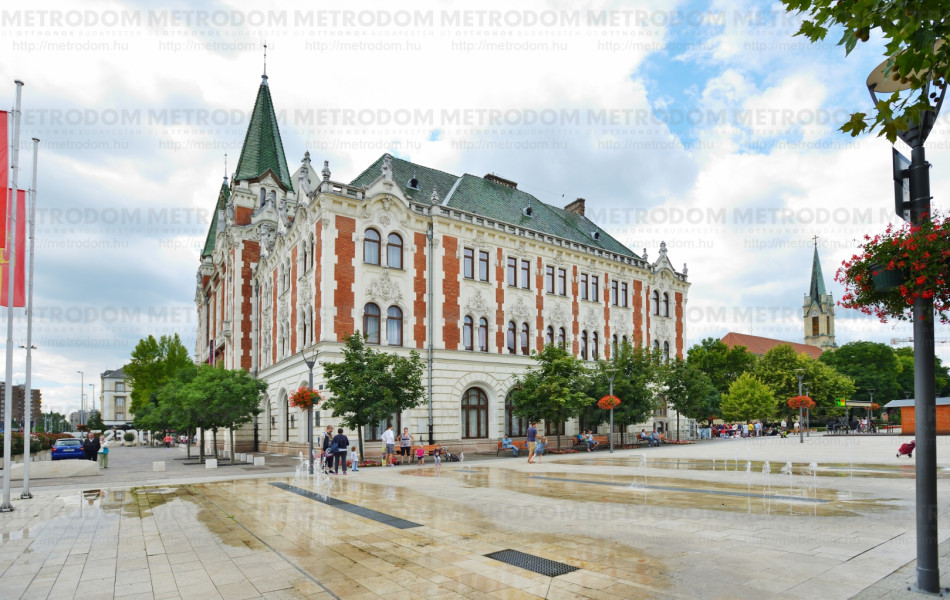 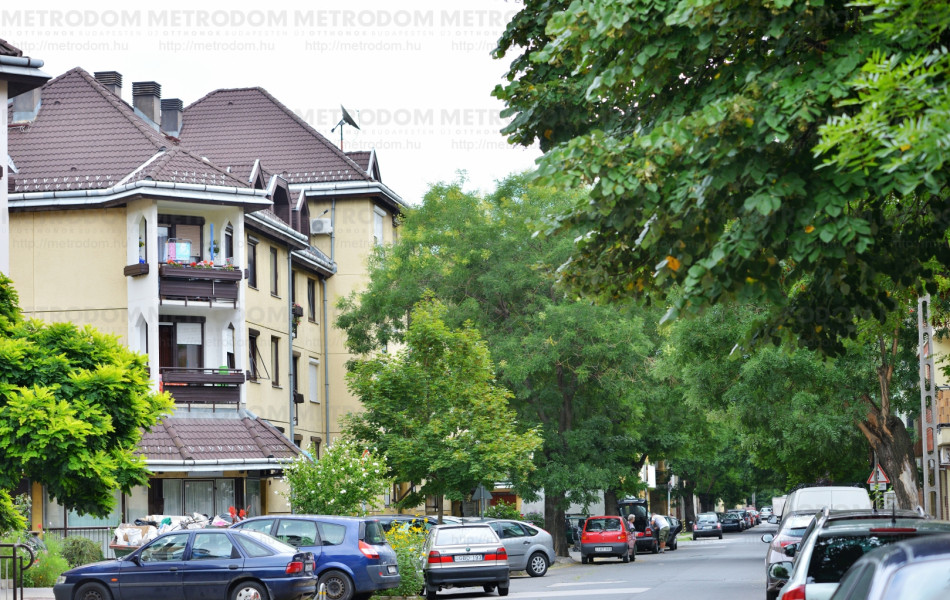 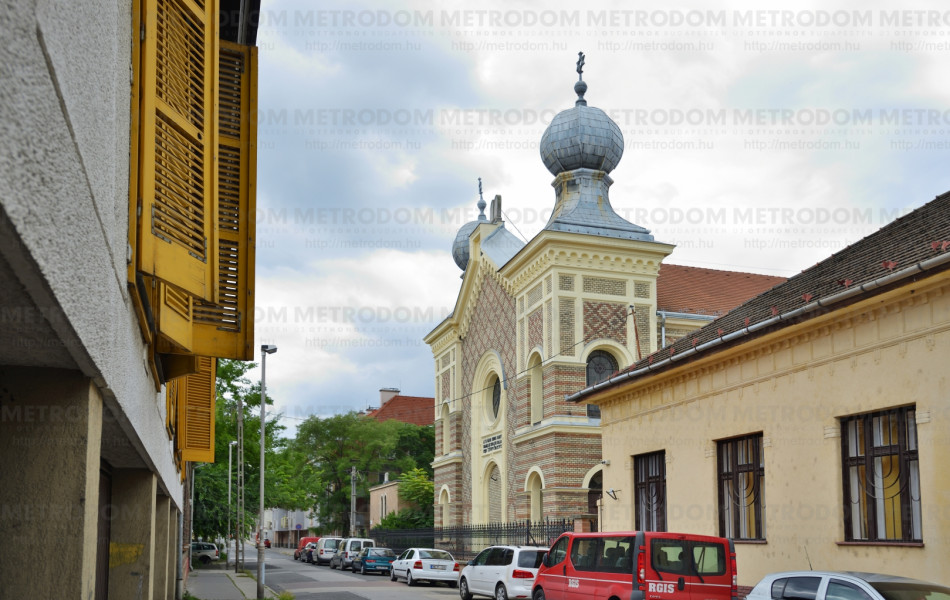 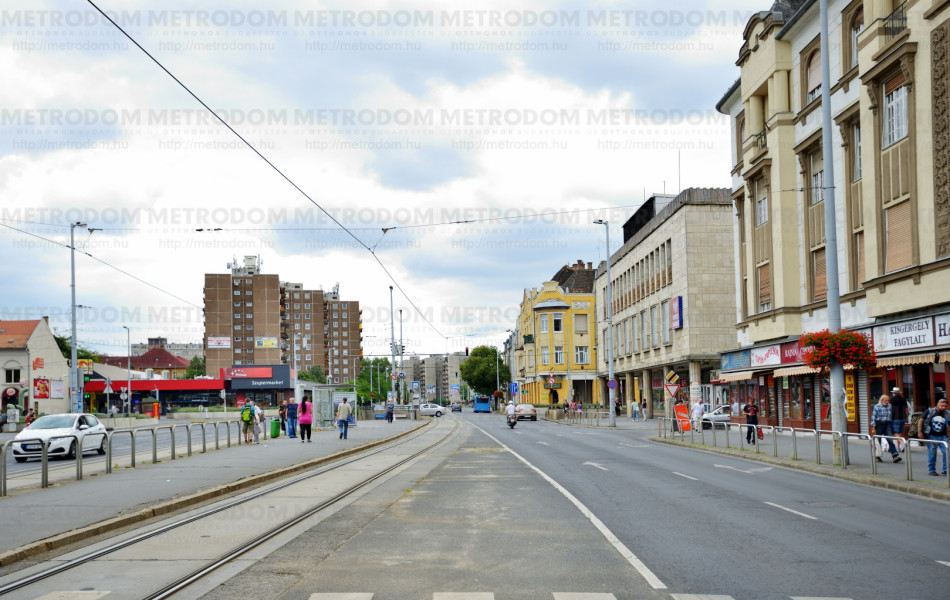 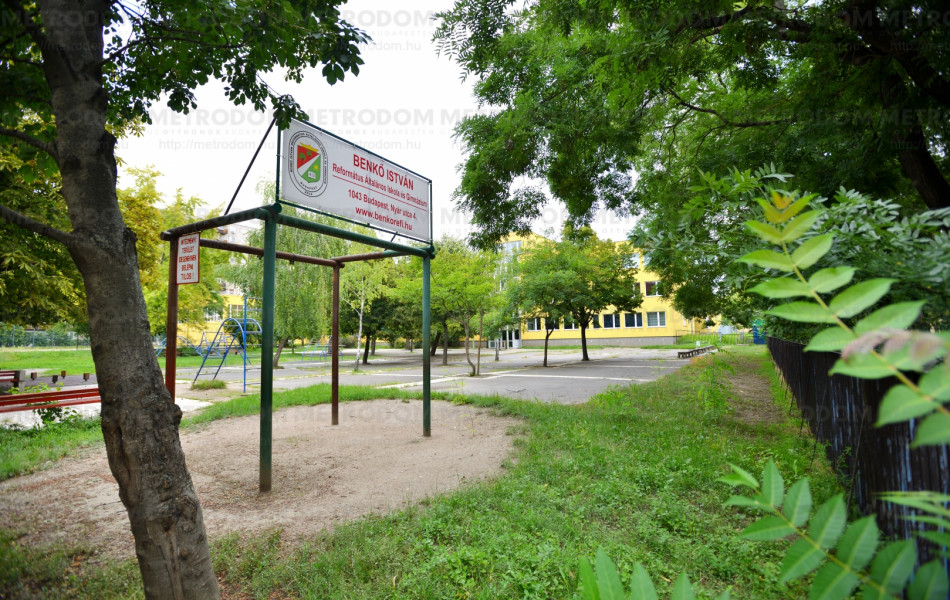 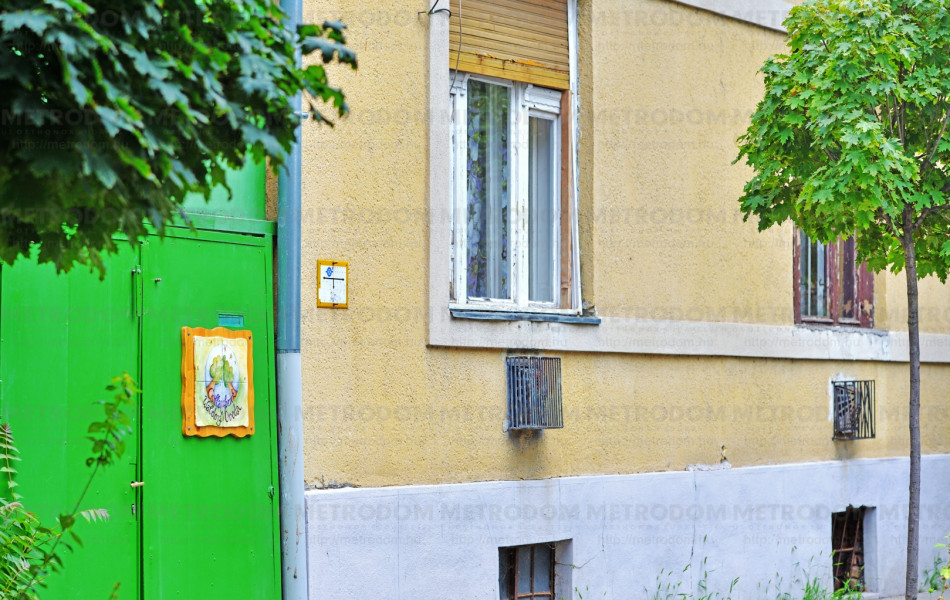 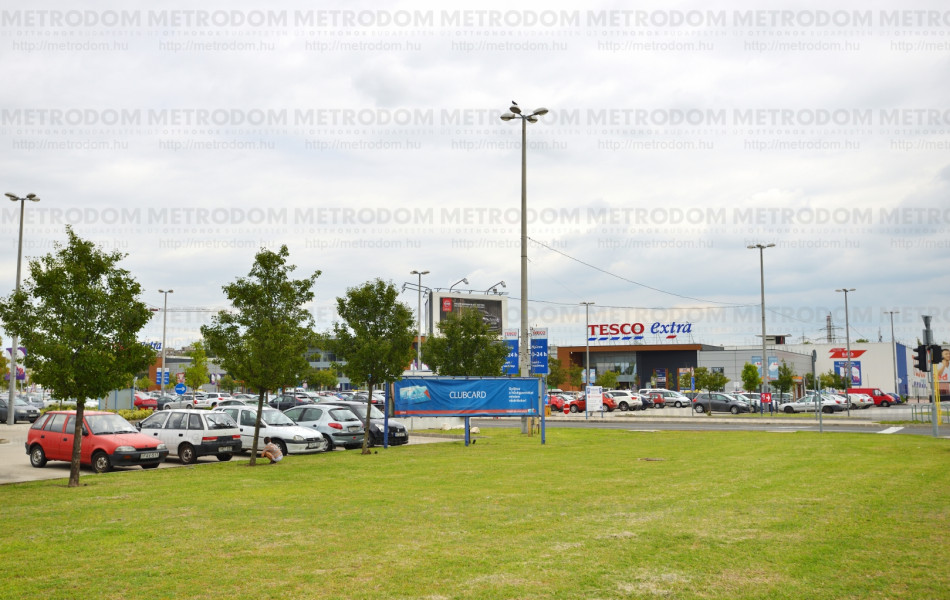 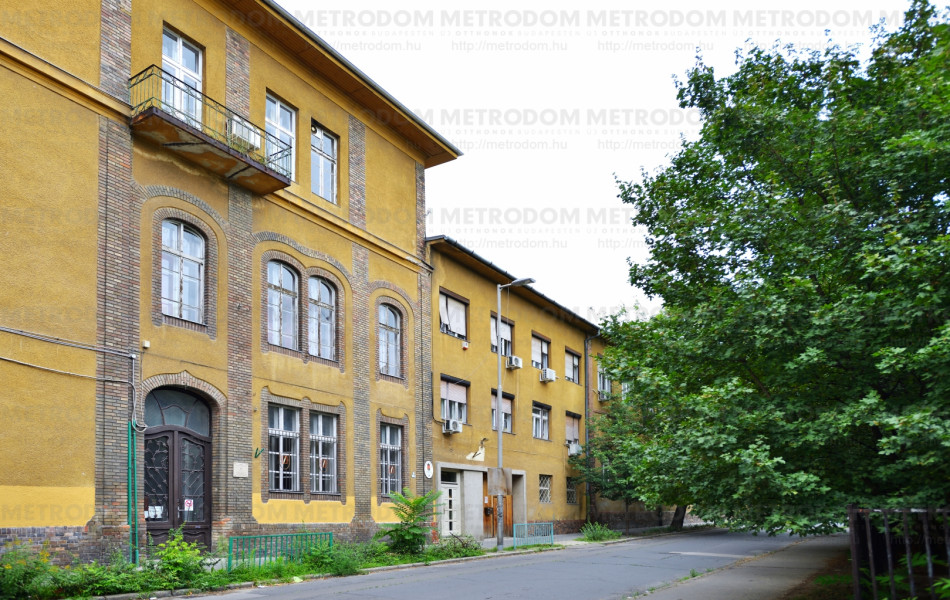 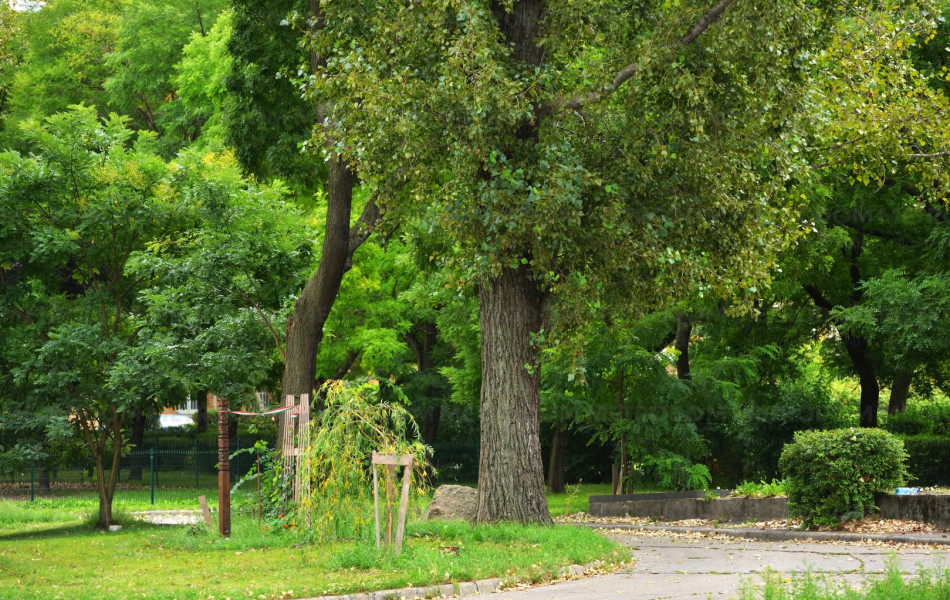