The Metrodom Mátyás sqr. building, is situated only 10 minutes walk away from the Nagykörút (the largest city ring road), in the historical Magdolna quarter. This part of the city is among those areas that have undergone significant change and renewal over the past two decades.

Mátyás Square, where the building is situated, has undergone complete renovation and landscaping and whilst some of the old houses were partially restored, others were demolished and new houses were built in their place.

Tavaszmező utca, which leads to the ring road (Körút) has been rebuilt and become partially pedestrianized, with many cozy terraces which await visitors.

Park and metro station
(II. János Páé pápa square) The building is within walking distance of several higher education institutions such as the Óbuda University, the Kando Kalman Faculty of Electrical Engineering, the Economics Faculty of the Keleti Károly College, the Wekerle Sándor Business School, the John Wesley Theological College and the Hebrew University.
From the point of view of public transportation, the building is in an excellent location, as with the No.99 bus, which has a stop at Mátyás tér, you can quickly get to the Public Theater, where the No. 28, 37, 37A, 62 trams and No. 217 buses are located.

Historical city quaterAlso within walking distance of Baross utca and József krt, you can find a multitude of public transport options.
The property's value becomes even higher, as it is situated close to the No. 4 Metro (underground train), Rákóczi tér and the Népszínház utca station.
Click to open Google Map! 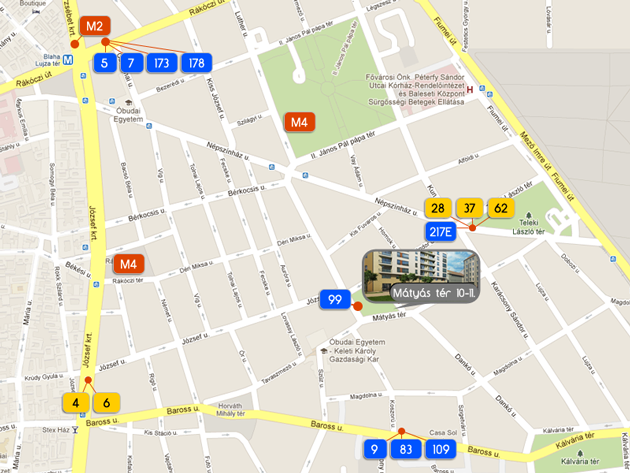 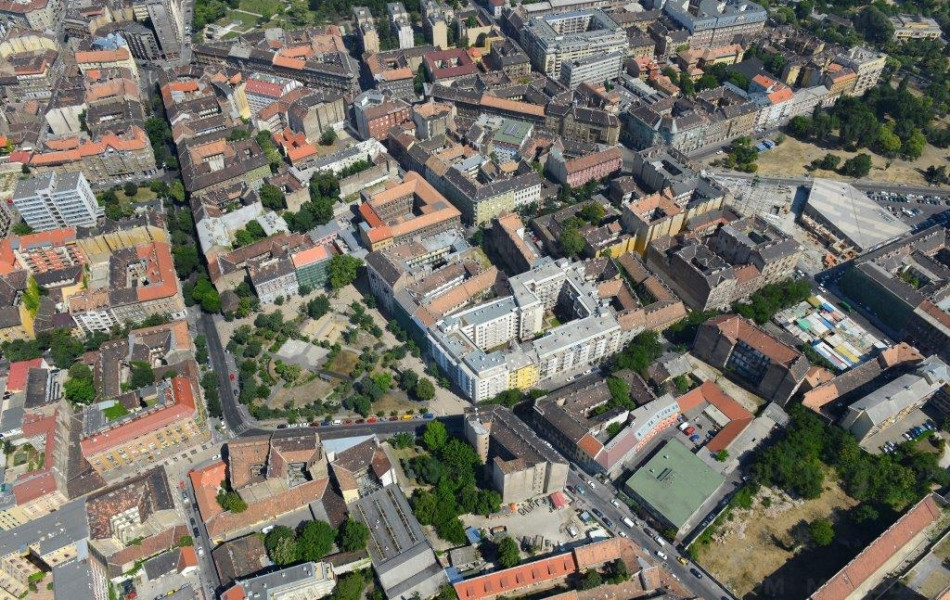 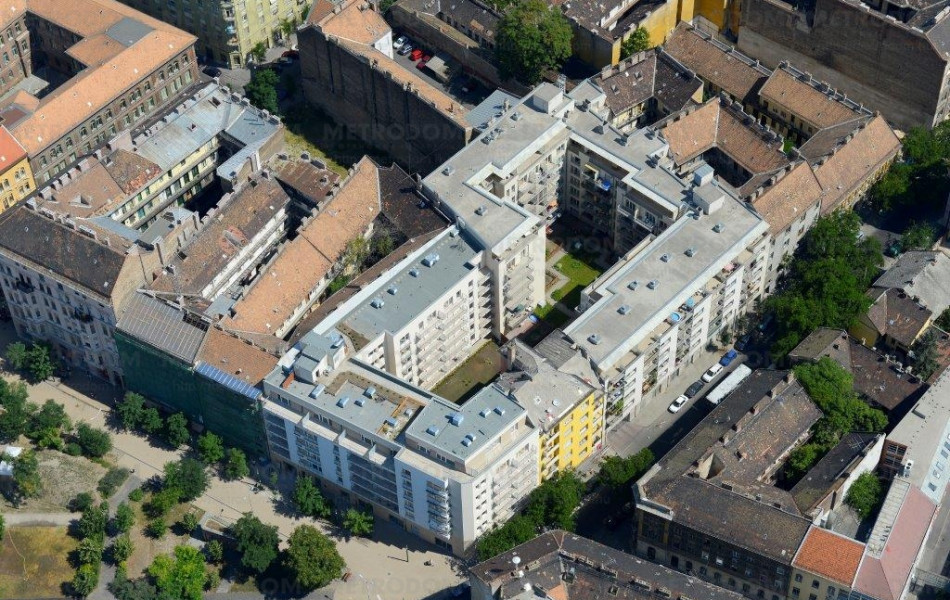 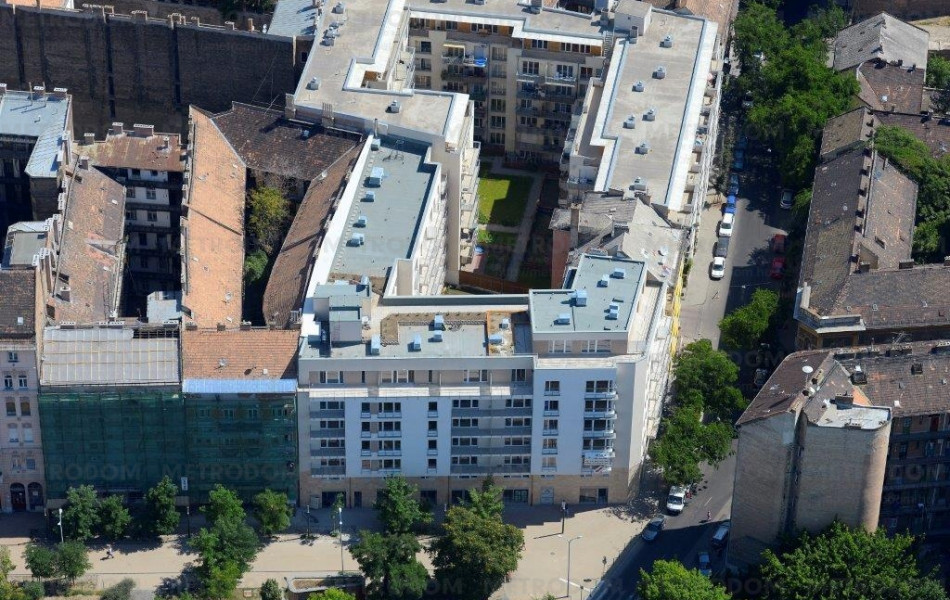 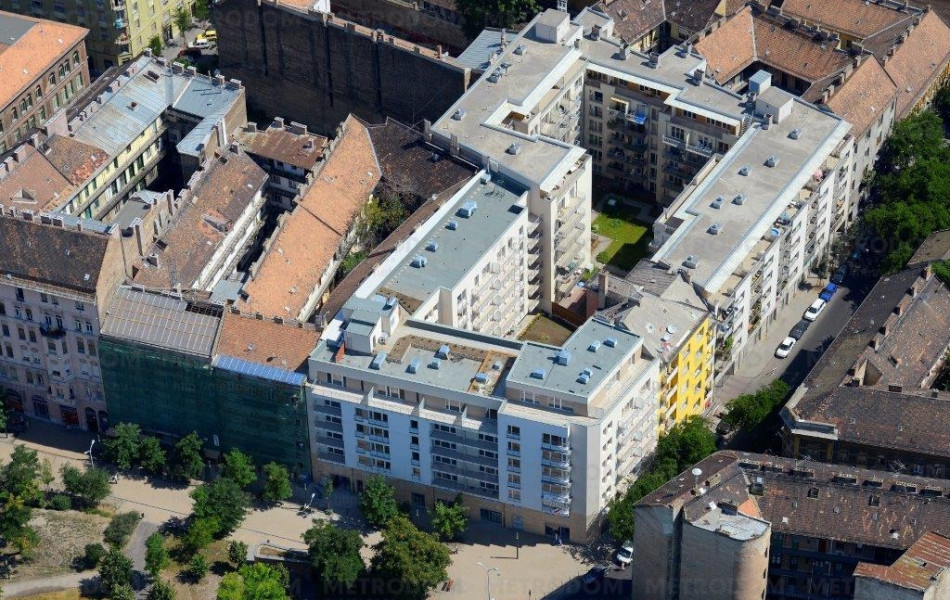 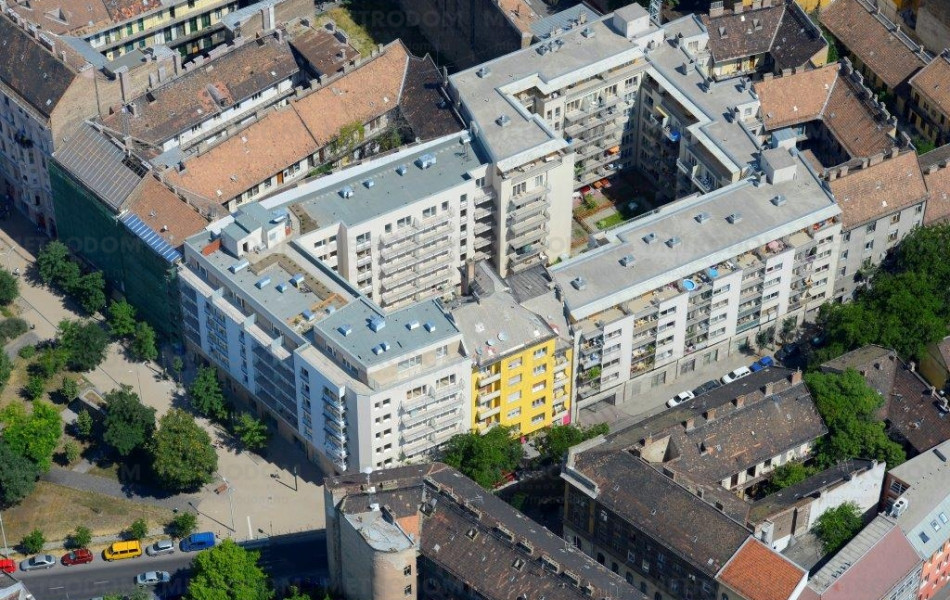 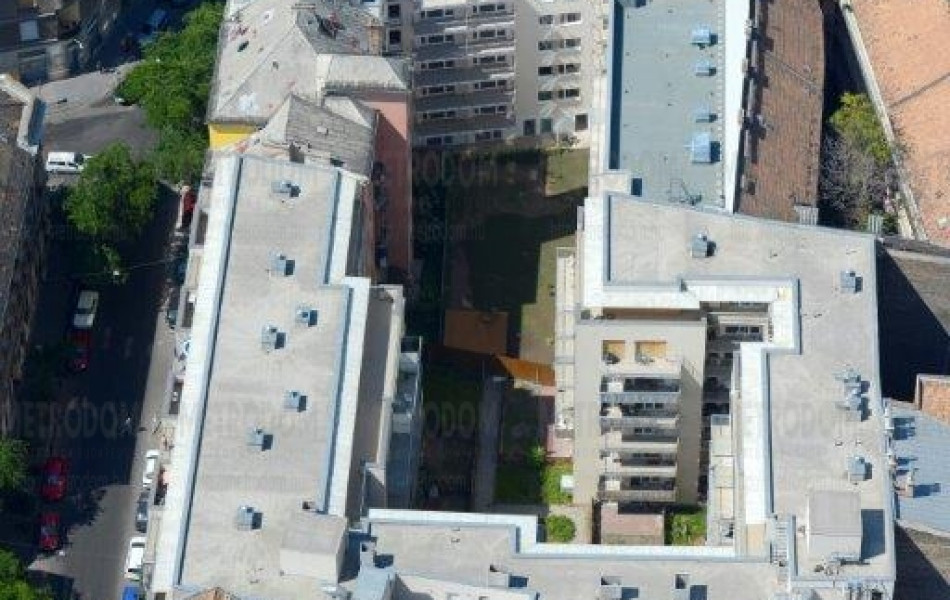 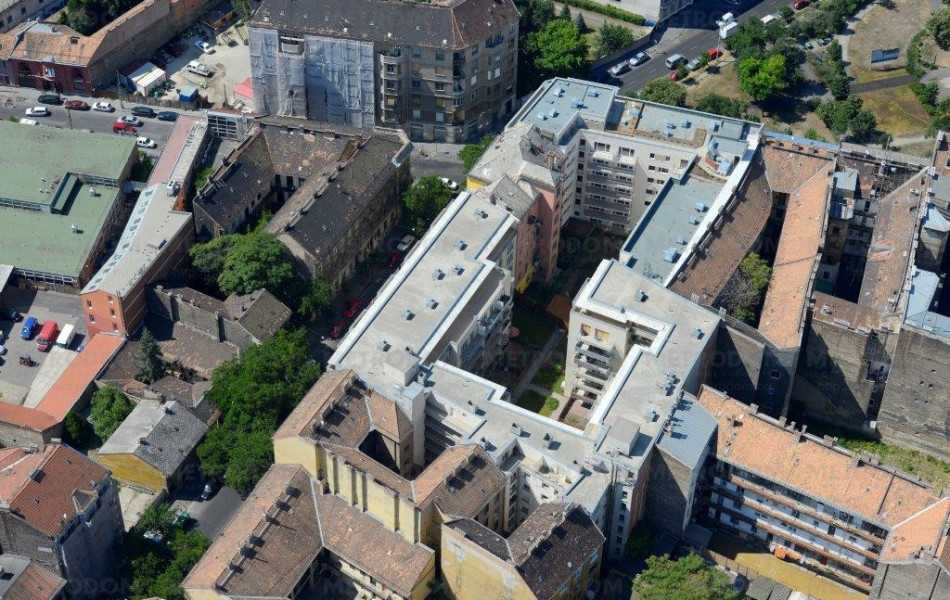