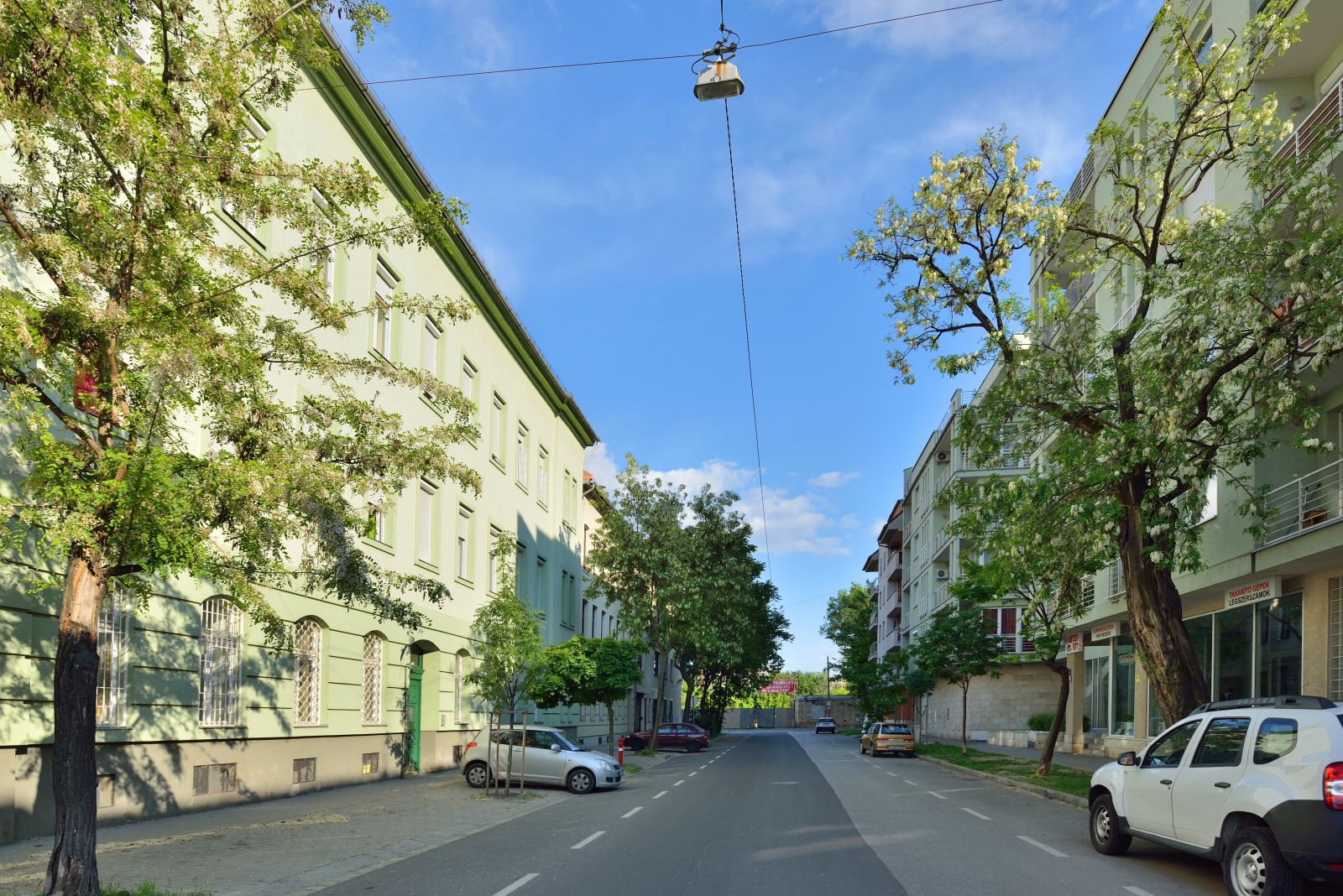 It is only the name of Lőportár-dűlő (Lőportár meaning gunpowder depot), situated in the southeastern section of the 13th district, that reminds us to the military barracks and ammunition warehouses located here in the 19th century. The industrial facilities later built on the site of the former barracks and warehouses were all closed by the 1980s and in the past three decades modern residential buildings replaced the old fashioned tenements of workers. Due to the growing appeal of the area property prices are constantly on the rise and Lőportár-dűlő has by now become the smaller brother of and an alternative to the adjacent Újlipótváros, a popular and sought-after neighborhood.
The location of 9 Lőportár-dűlő is excellent even within the area. It is just about the right distance from Lehel út to be pleasantly quiet but also very much accessible. A seven-minute walk will take you to Lehel tér or to the Lehel út – Dózsa György út junction. Public transport accessibility is excellent as Metro 3, the main North-South mass transit artery has a station on Lehel tér so do trolleybus No. 76 taking you to Újlipótváros and tram No. 14 to Angyalföld. The City Park (Városliget), Keleti railway station and the Puskás Ferenc Stadium are all within an easy reach by Trolleybuses No. 75 and 79 from Dózsa György út. 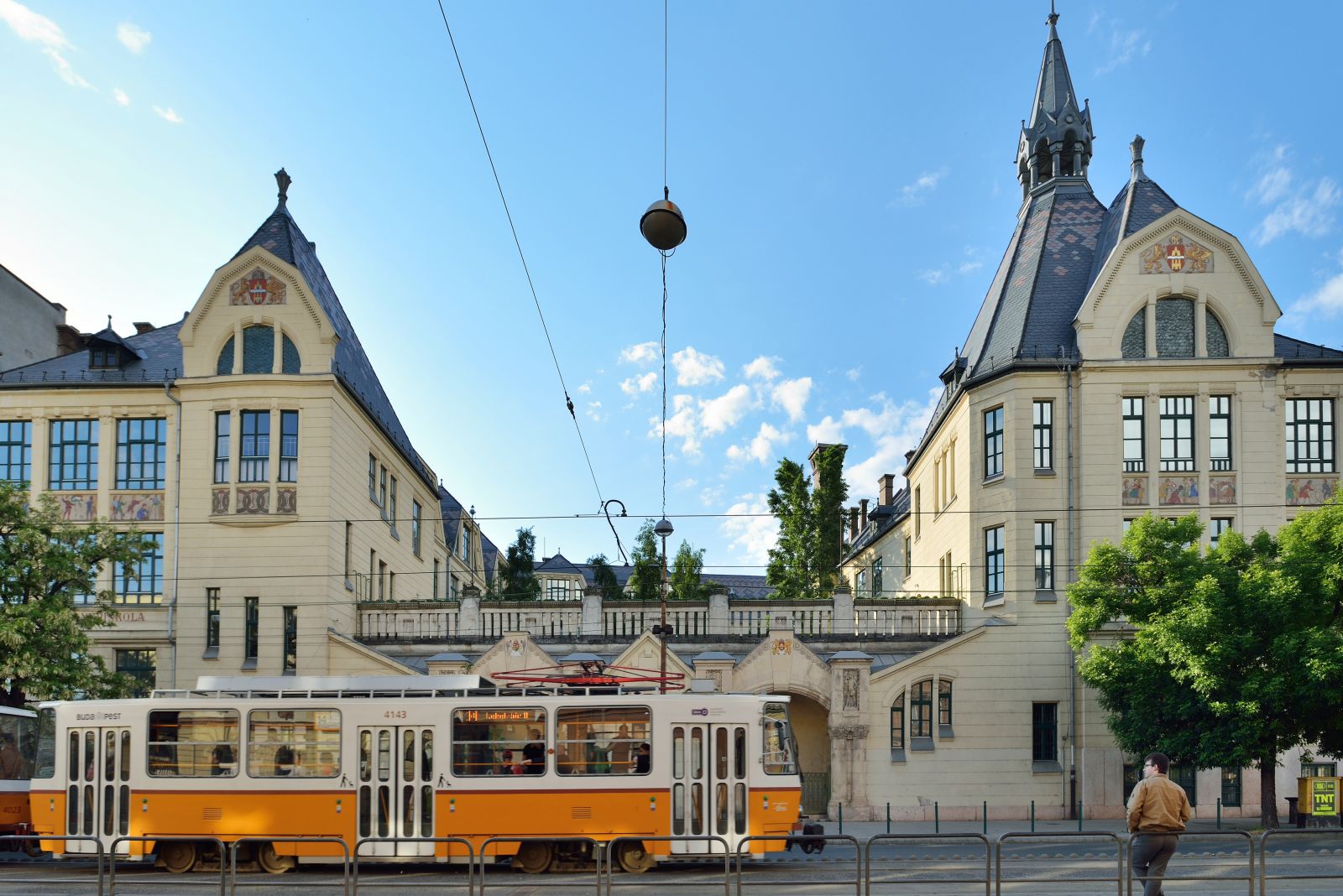 Those with familes have nothing to worry about in terms of distances to facilities, a modern kindergarten, fully renovated in 2016 can be found right next to the large park and the playground, the Kodály Zoltán Elementary School of Music located on Dózsa György út, Lehel út corner is a seven-minute walk. There also is a wide selection of secondary schools in the area, the reputed Berzsenyi Dániel High School and the Károlyi Mihály Bilingual High School are both nearby. Retail options abound, besides small grocery shops, one also has to mention Westend, which with its movie theaters and retail shops is one of the largest shopping malls in the city. Recreational and cultural establishments, such as the Vígszínház and the Radnóti Miklós Cultural Center can also be reached easily.

One of the biggest government funded construction projects shaping the face of Budapest to a large extent is also taking place in the area. Within this project most of the rails currently occupying the forefront of Nyugati Railway Station between Dózsa György út and the Ferdinánd overpass will be removed, the remainder will run through an underground tunnel. The vast area that will come to exist as a result will be turned into a huge park and multiple playgrounds thus connecting Lőportár-dűlő to the 6th District. 9 Lőportár will then border the newest and one of the most beautiful green areas in the city, which will ensure that property value in the area will continue to rise. 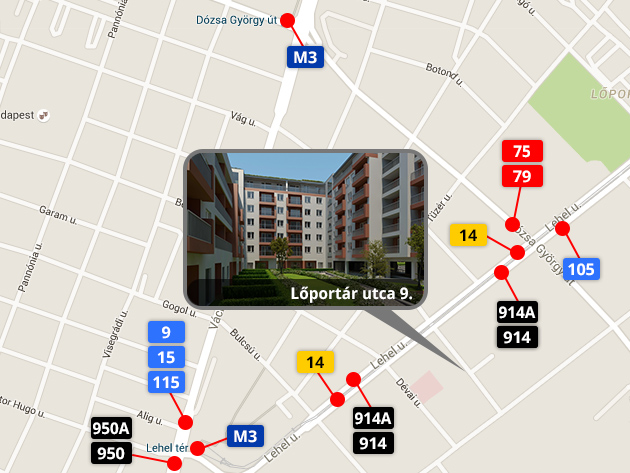 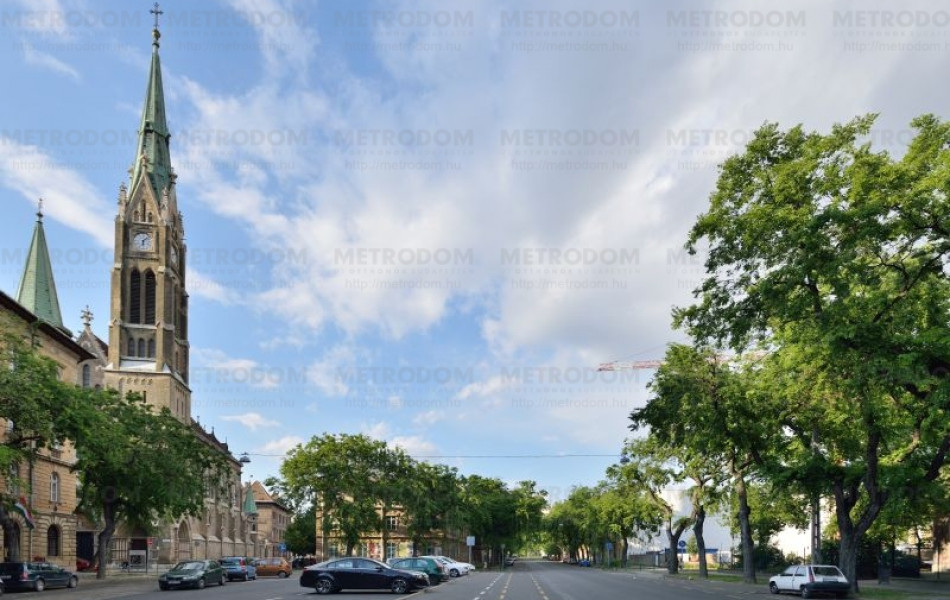 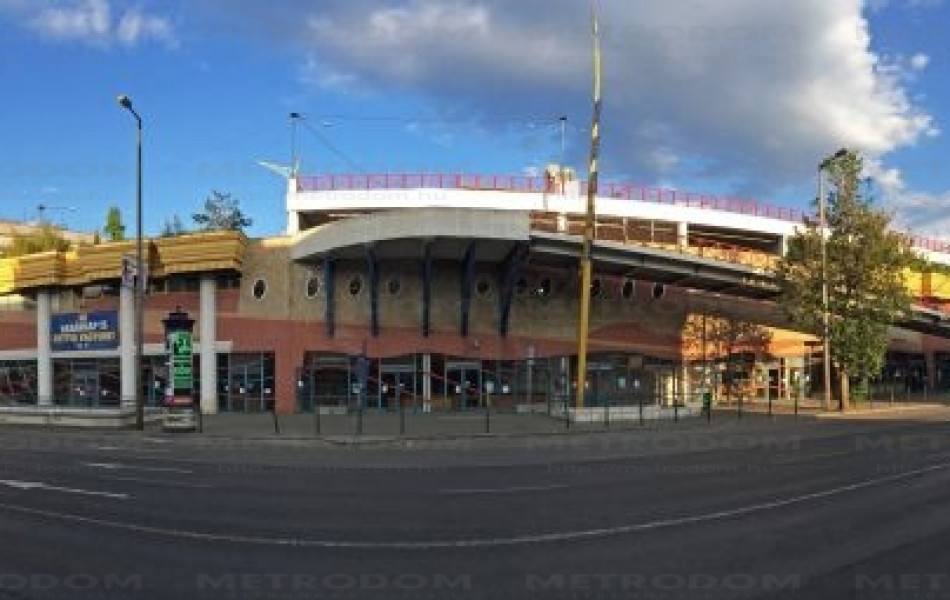 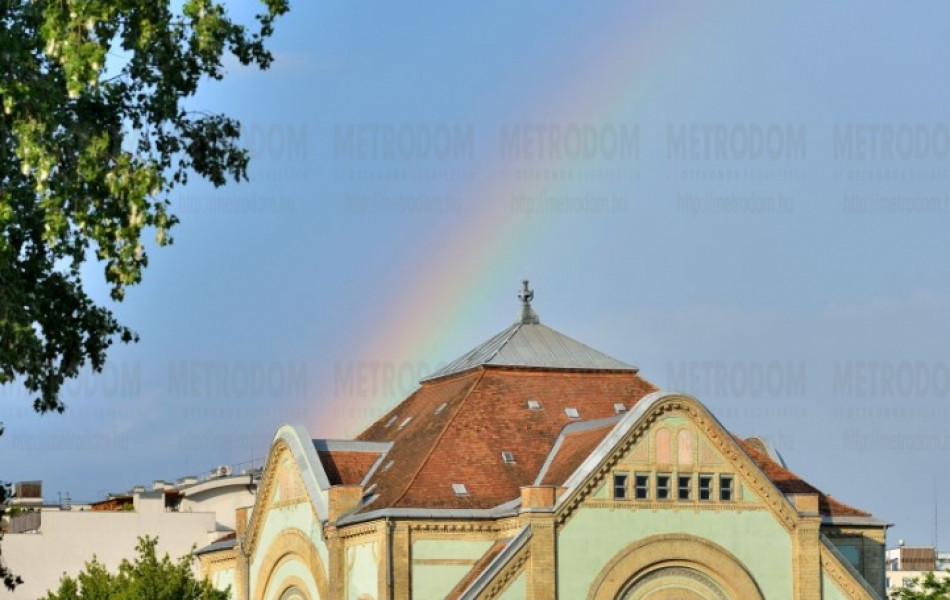 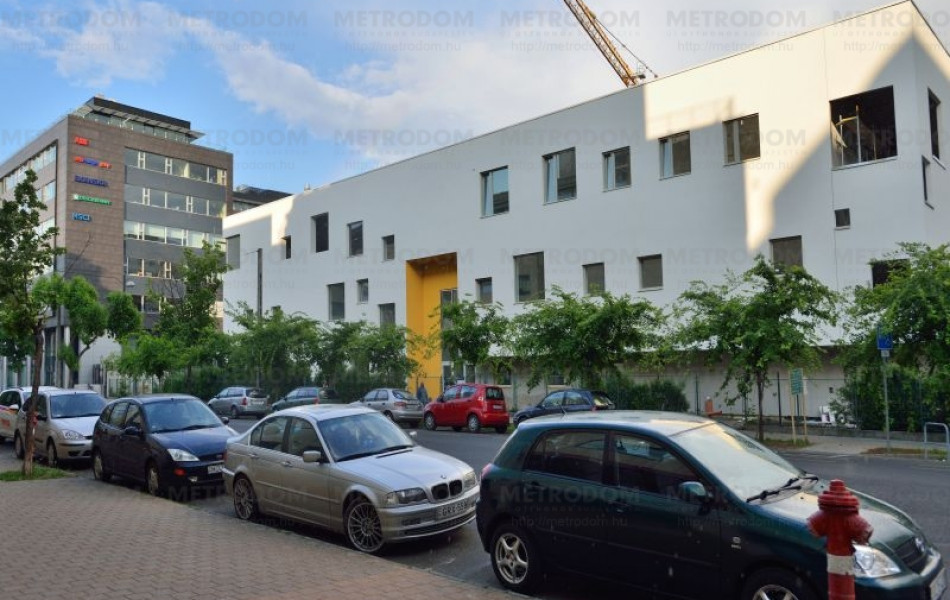 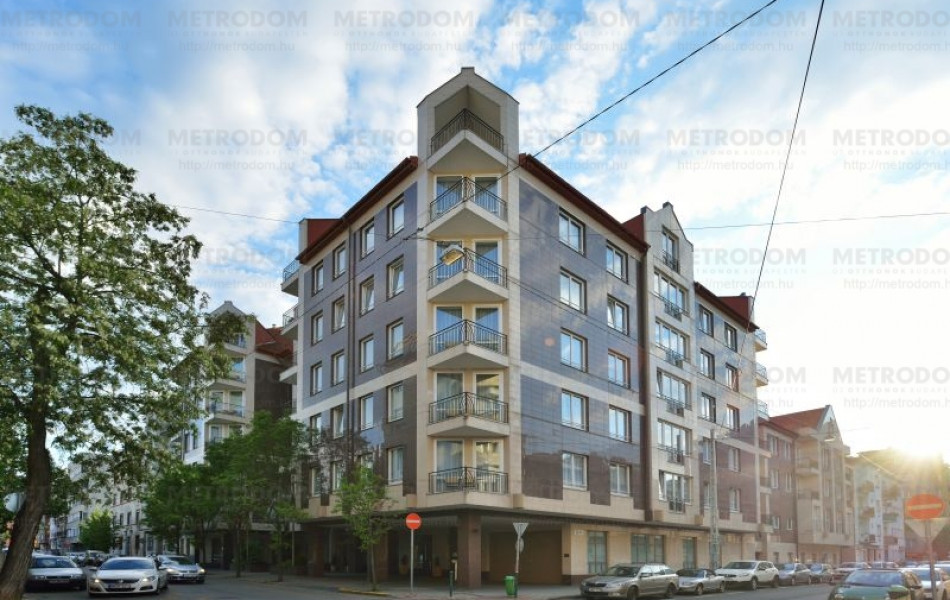 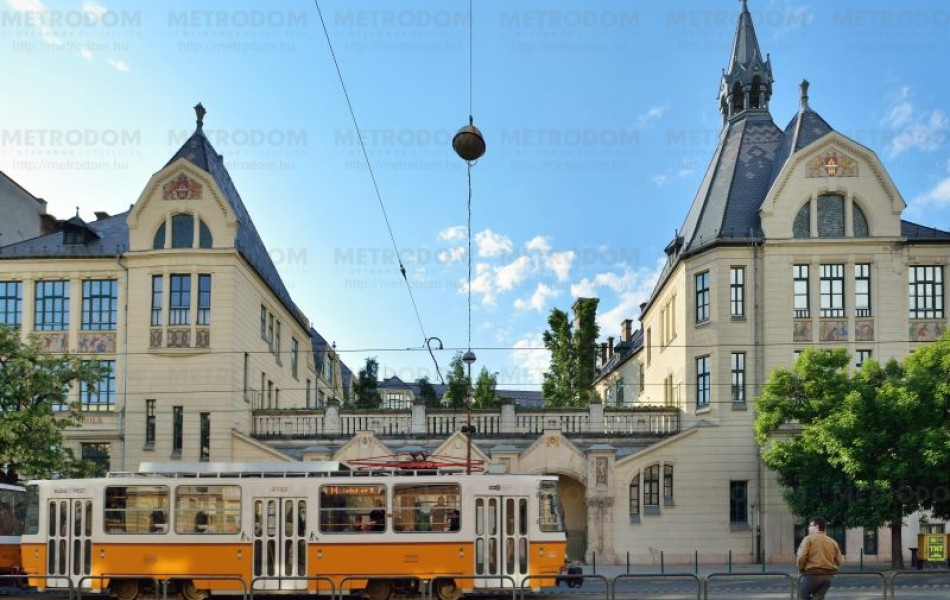 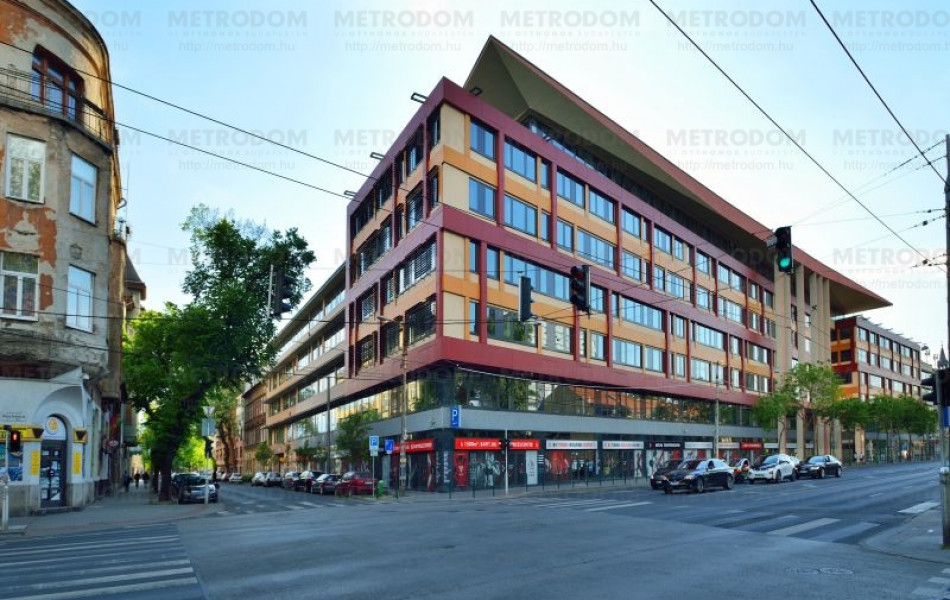 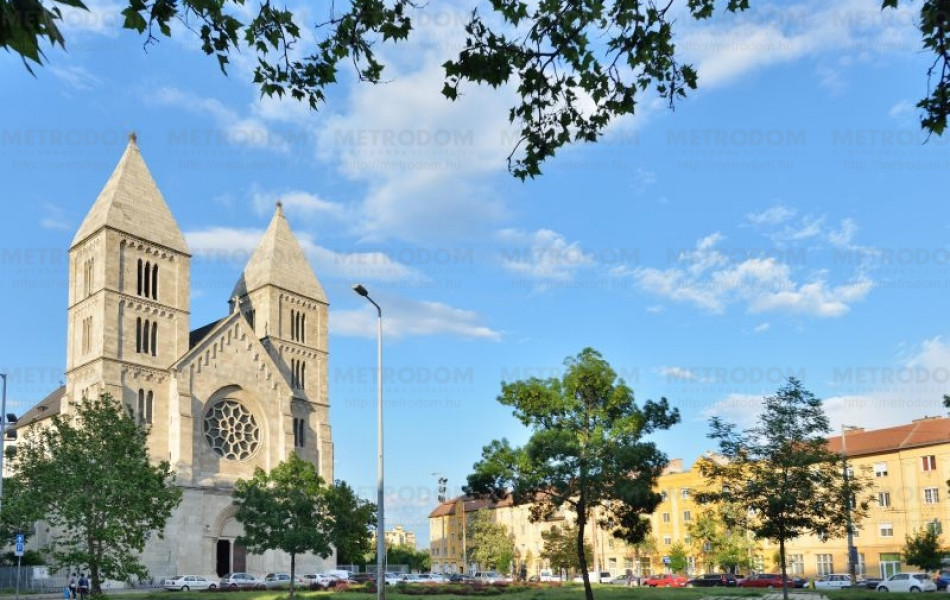 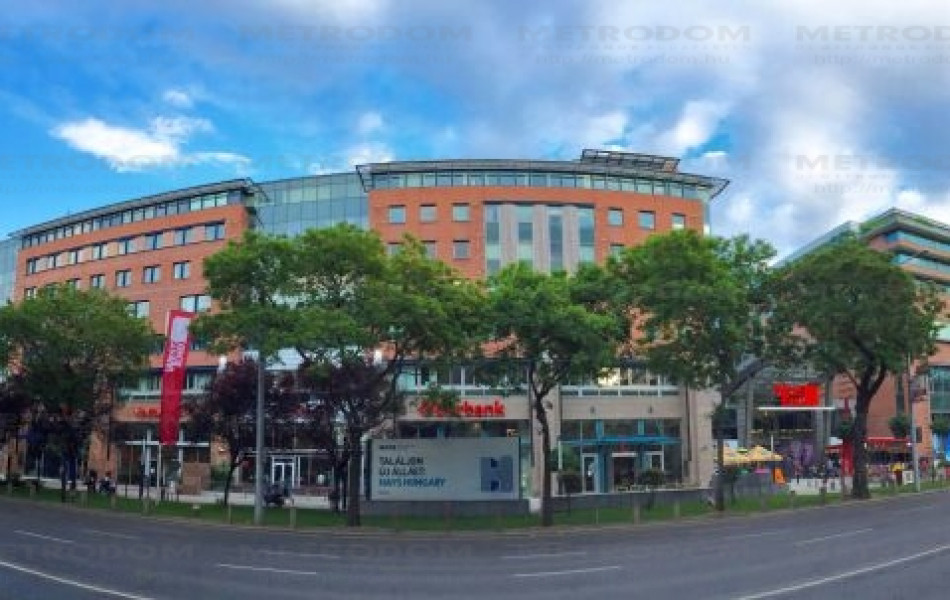 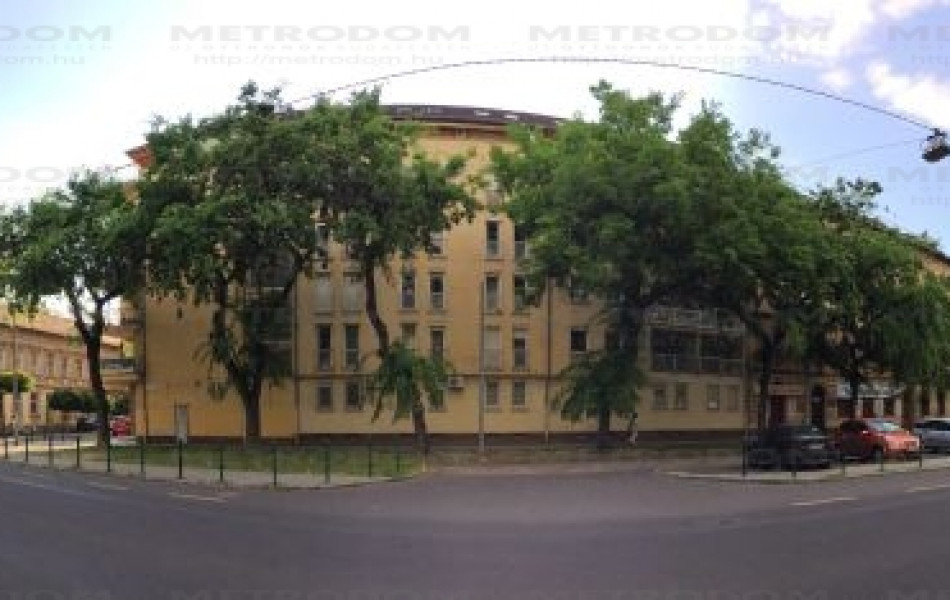 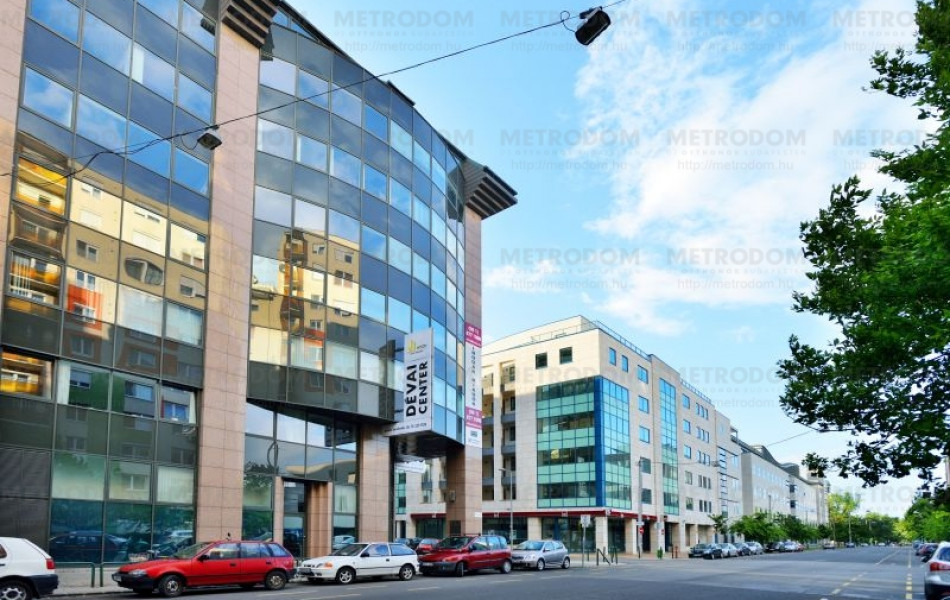 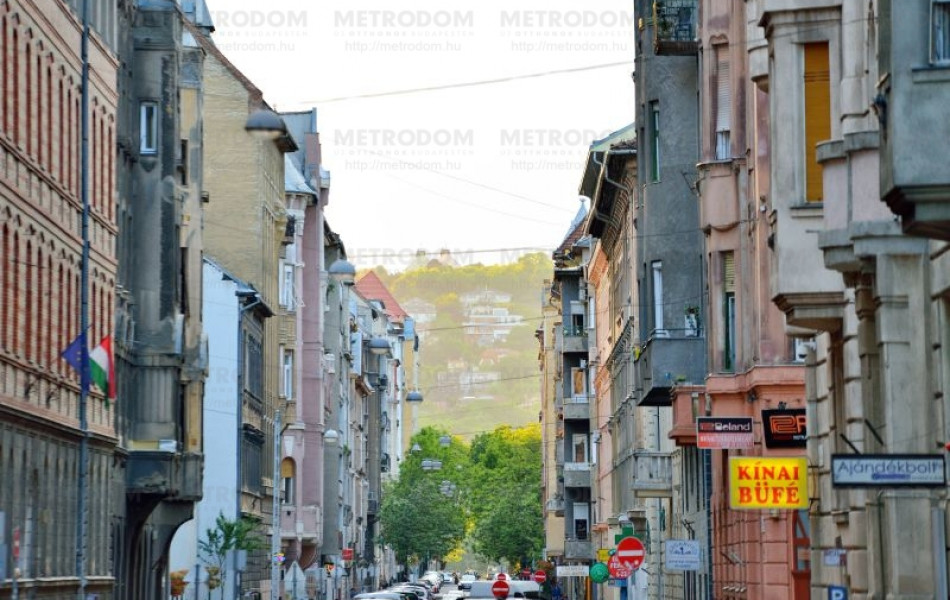 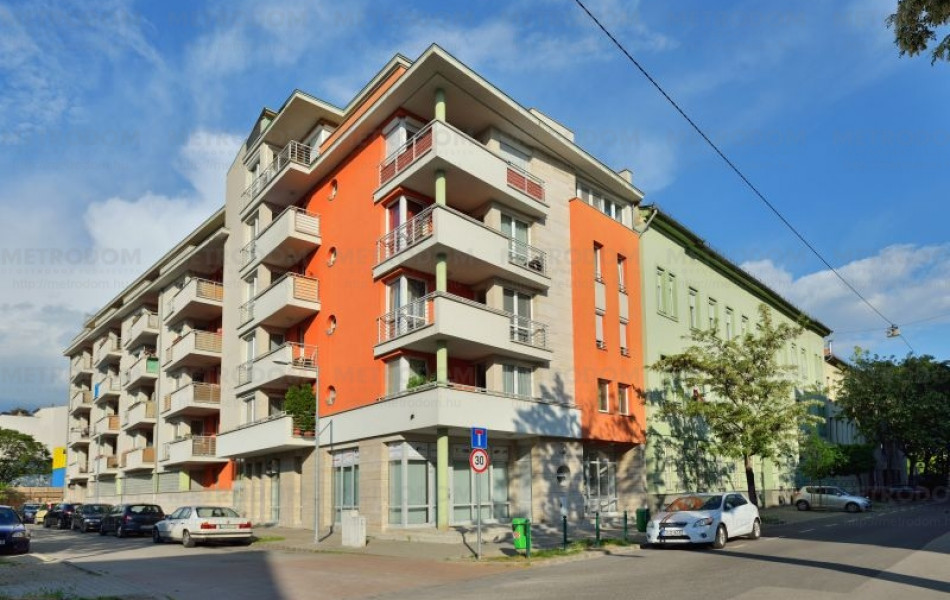 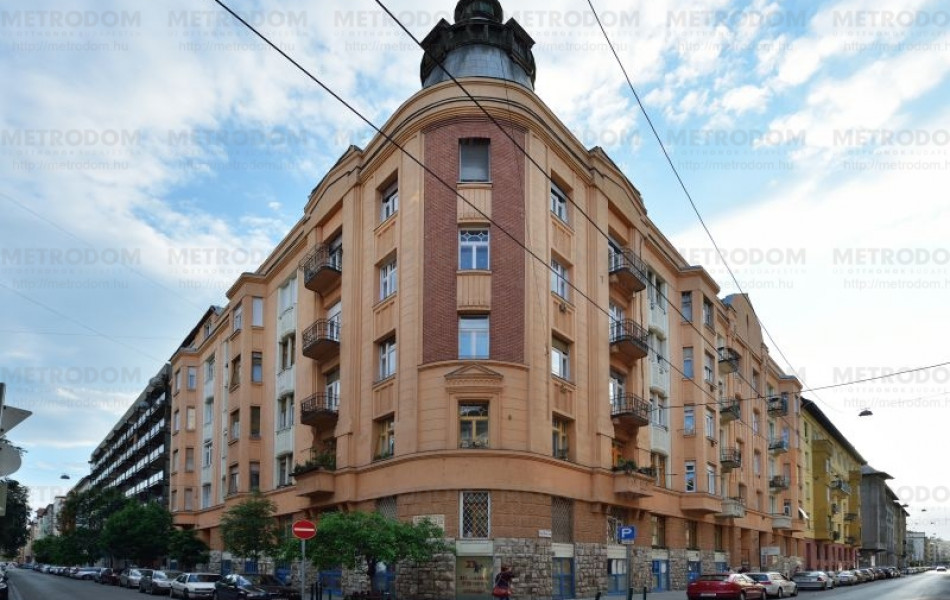