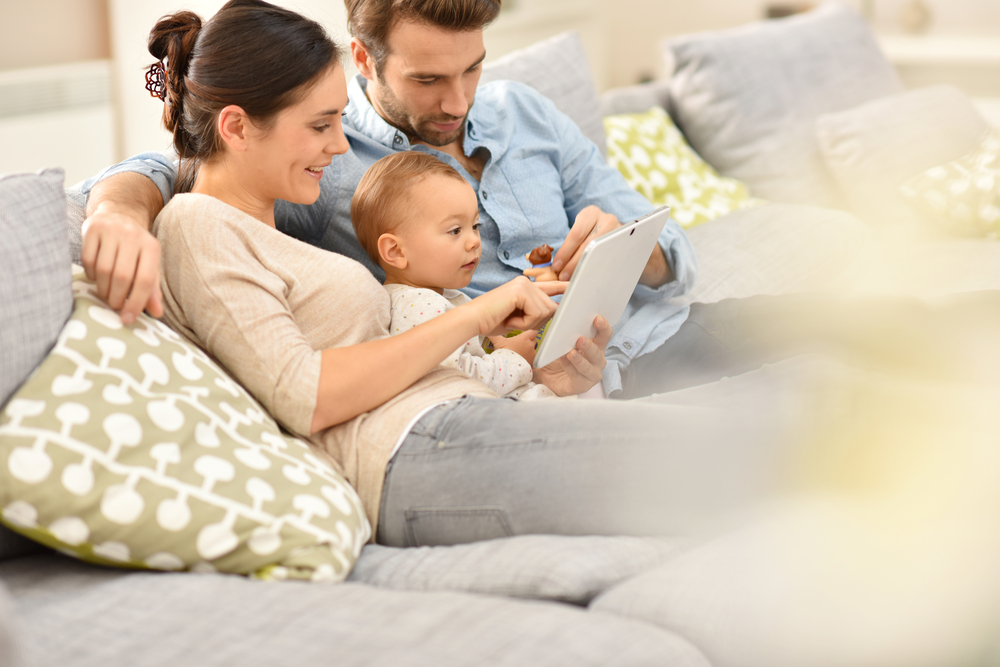 Our apartments come with a smart home system as standard. The system works according to pre-set settings. We have configured the presets to provide basic functions that most people want. Presets or the programs can be modified at will, new devices, programs can be added to the system later. Our customers receive a user manual at the time of handover and can apply modifications and settings as per their needs. Both the user manual and the system is entirely in Hungarian, however the language can be changed to English for foreign users (tenants). For those who do not want to be concerned with settings and configurations can turn to the customer service and the technicians of the company installing the smart home systems, and have the necessary modifications applied in their homes for an extra fee.

The system consists of the following basic functions:

Economical airing (ventilation)
If a window or balcony door is opened for airing during the heating season, the radiators turn off for the time of airing so that they do not heat the outside air. Similarly, the system can be configured to operate air conditioning according to the same precept.

When leaving the apartment, you can signal to the smart home that no one is at home by pressing the button on the control panel. In this case, the system automatically turns off the lights, if they were left on, lowers the temperature to 20 degrees and, if installed, lowers the smart blinds preventing the home from cooling down or warming up. If needed, the switching off of smart devices installed later, or temporarily cutting power supply to the smart sockets, can be linked with this function.

Vacation
Instead of the AWAY button, press the VACATION button on the control panel if you leave your home for a longer period of several days. The system will turn off everything the way described above, however the temperature will be lowered to 15 degrees. If you want a warm apartment to await you when you get home from a ski trip, using your smartphone, you can inform the system of your upcoming arrival already when crossing the border, and request that heating turn on. 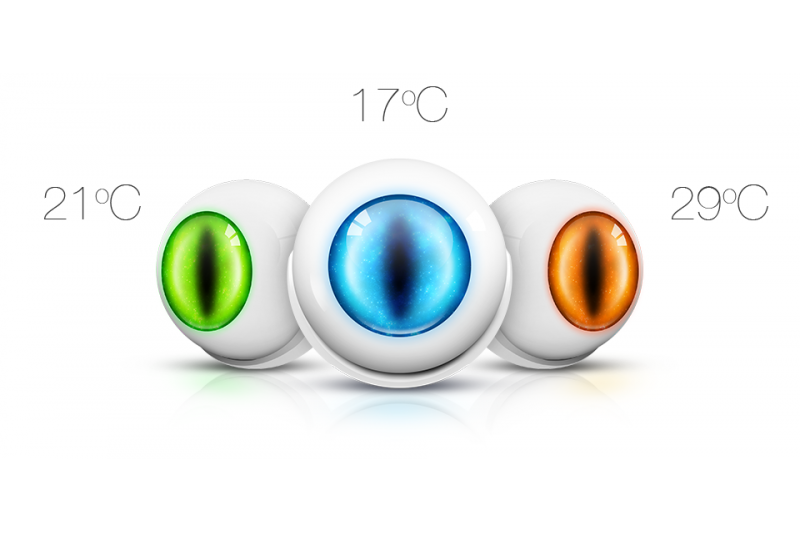 By pressing the NIGHT button on the control panel, the smart home system lowers the temperature to 20 degrees and, if smart blinds are installed, it lowers them too, the system switches off the lights if they were left on and at the same time switches the lights on in the bedroom (in case of several bedrooms, the parents’ bedroom) so that you will not have to go back to the room in darkness. If needed the night mode can be fully automated, starting it for example at 11 pm every night.

Day
The opposite of the previous program. Activating the mode on the control panel causes the system to raise the blinds and set the temperature of the apartment to 22 degrees. This mode can also be automated if needed and the activation be set to, say 6:30 am on weekdays and 9 am on weekends.

Come and try it out!

You can see our smart home system in operation, and try it out for yourself, at our show home in the City Home residential park. Raise and lower the shutters, switch the lights on and off, set the heating and air conditioning, check the temperature and lighting conditions! To view the show home, please make an appointment with one of our property advisers.

To activate, expand or configure your smart home system or if you have questions regarding it, please turn to SmartBuild Kft., our partner installing and maintaining the system.

To receive a price offer for the expansion of your smarthome system, please contact SmartBuild Kft.

For answers to the most frequent questions related to the system (manual operation, privileges, expansion, etc.), please refer to SmartBuild’s FAQ page.

If you would like to receive information about our smart home system directly from Metrodom, or if you have comments, recommendations or would just like to share your experience, please write to us at okosotthon@metrodom.com.