Babér street 13-15 is an apartment building in what can be described as a truly perfect location. This part of District XIII is popular for a reason; the quiet, peaceful streets, the avenues of trees, and the abundance of greenery exude a suburban atmosphere. In the past quarter of a century the neighbourhood has undergone a complete renovation; most of the old buildings have been replaced with new residential buildings, and Váci út has been developed with modern office buildings. As a result of these changes, a high-quality residential and business district has taken shape, and the value of the neighbourhood is clearly reflected in the continuous rise in property prices. There’s nothing to complain about when it comes to public transport either, as the Gyöngyösi street stop on Metro line 3, which traverses the Pest side of the city from north to south, is only a three-minute walk away. Just as close is the number 15 bus stop, which takes you right into the city centre without the need to change (Great Market Hall, Corvinus University Economics Faculty) and all the way to Boráros tér. Within the same distance is the 105 bus stop, from which you can reach City Park of Oktogon, again without changing lines. Getting around at night won’t be a problem either, as the 950 and 950A buses, which follow the route of the Metro, also stop on the corner of Gyöngyösi street. Families with small children are served by the nearby daycare and nursery school (Igazgyöngy Play-school, Gyöngyösi street 3., and Gyöngyszem Kindergarden, Gyöngyösi str. 5.). The nearest primary school, Tomori Pál School (Tomori str. 2.), is a 5-minute walk from the building, and the local grammar school (Németh László High School, Nővér str. 15-17.) isn’t far away either. There’s no shortage of healthcare facilities, as the Madarász streetdepartments of the Heim Pál Children’s Hospital are only a few metres away. The Duna Plaza shopping centre, only 4 minutes away, not only offers a wide range of shopping opportunities, but also houses banks, a post office and pharmacy, as well as a varied choice of restaurants and a multiplex cinema. And you won’t have far to go for larger shopping trips either; the closest Hypermarket (the Tesco at Gács str. 3) is only one Metro stop away, or 5 minutes by car. 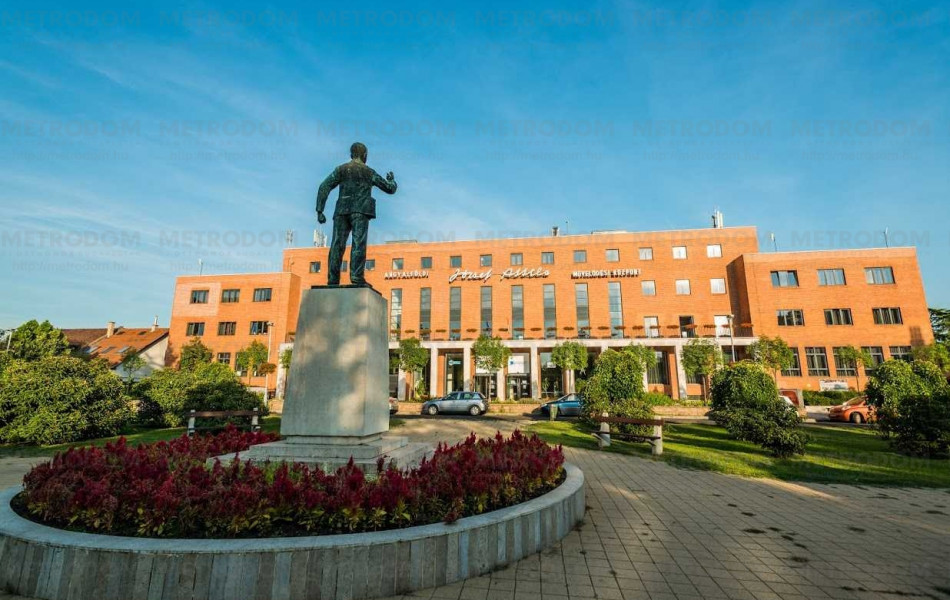 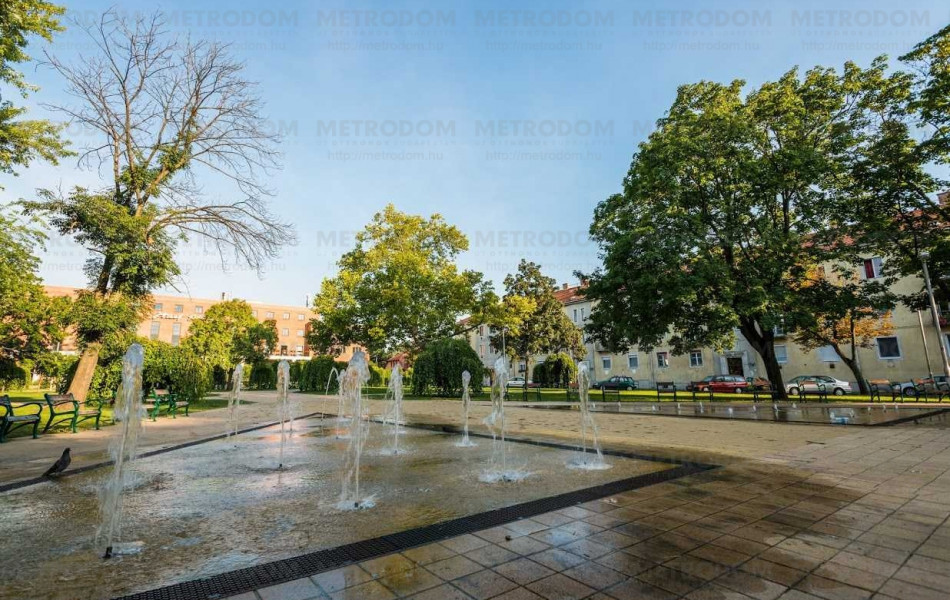 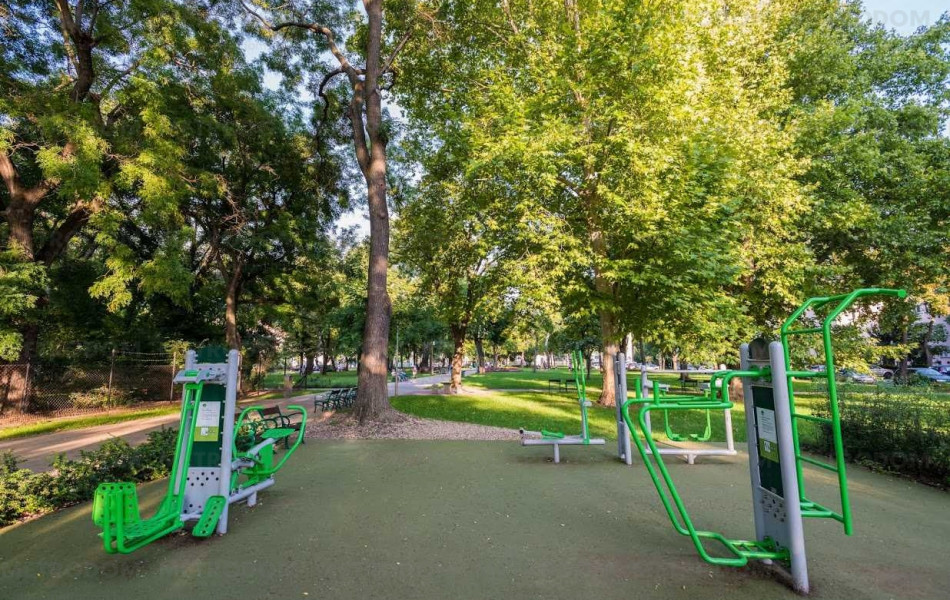 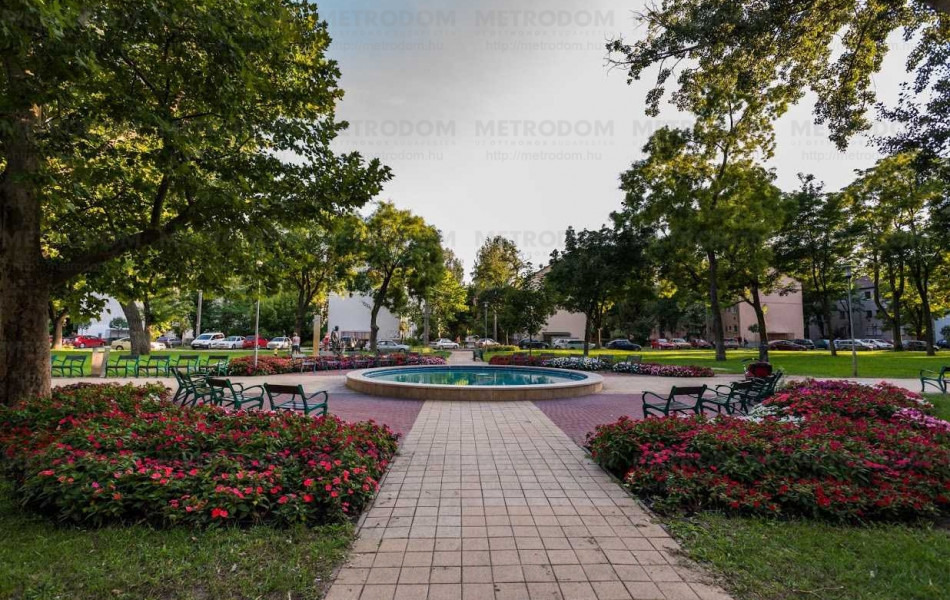 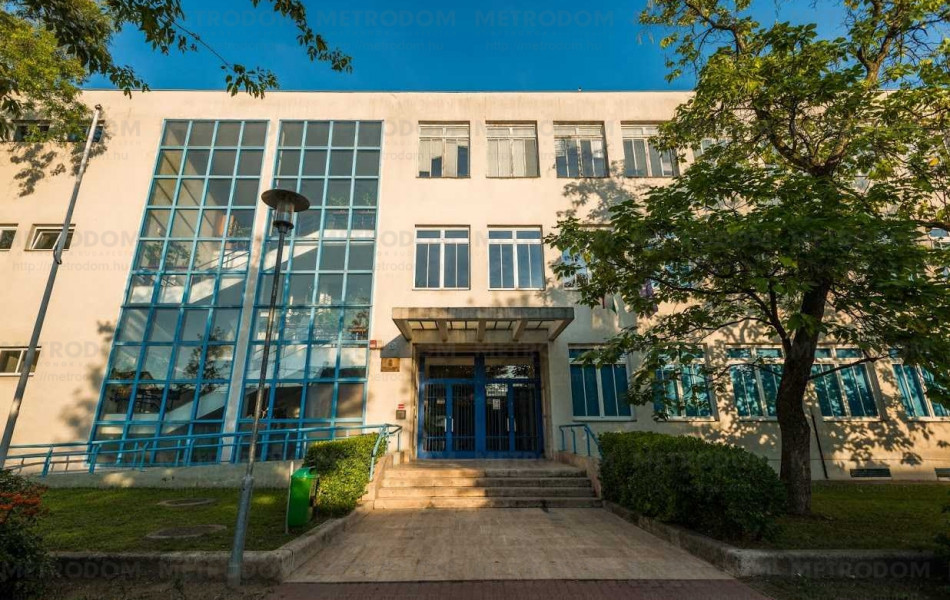 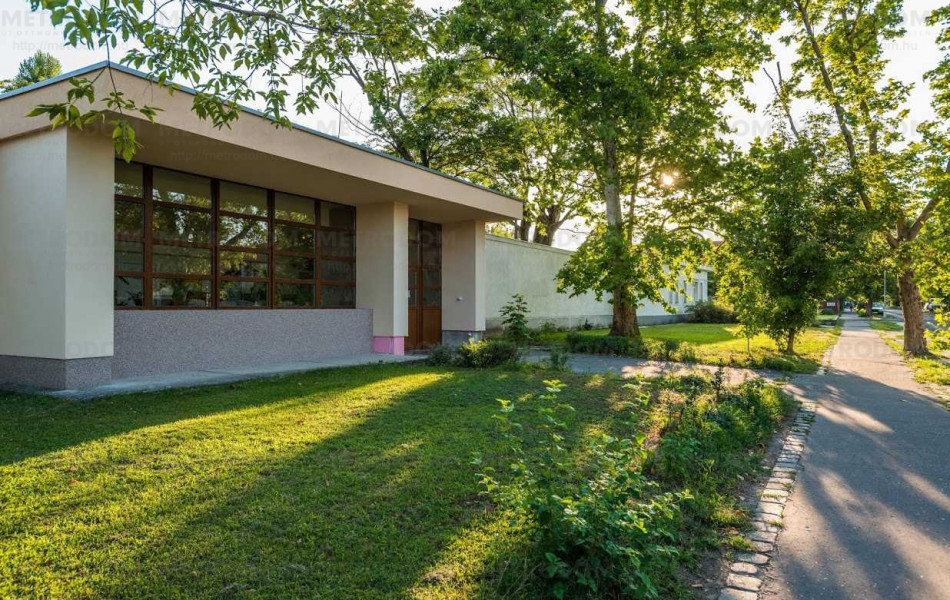 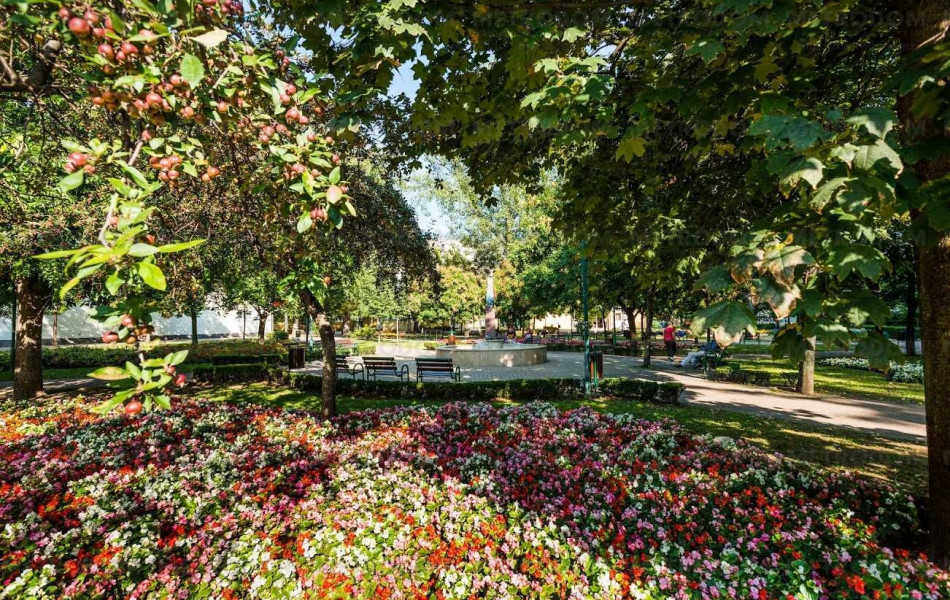 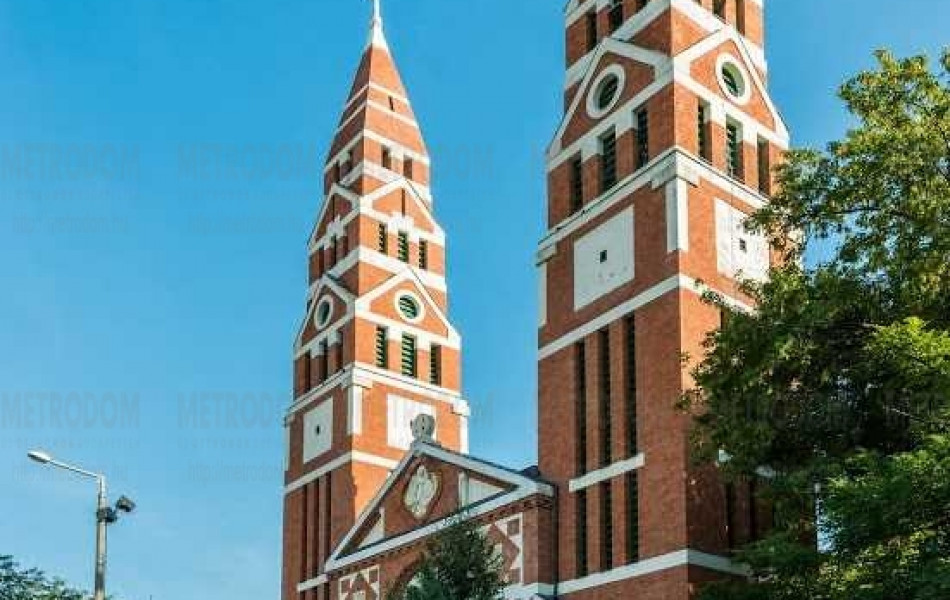 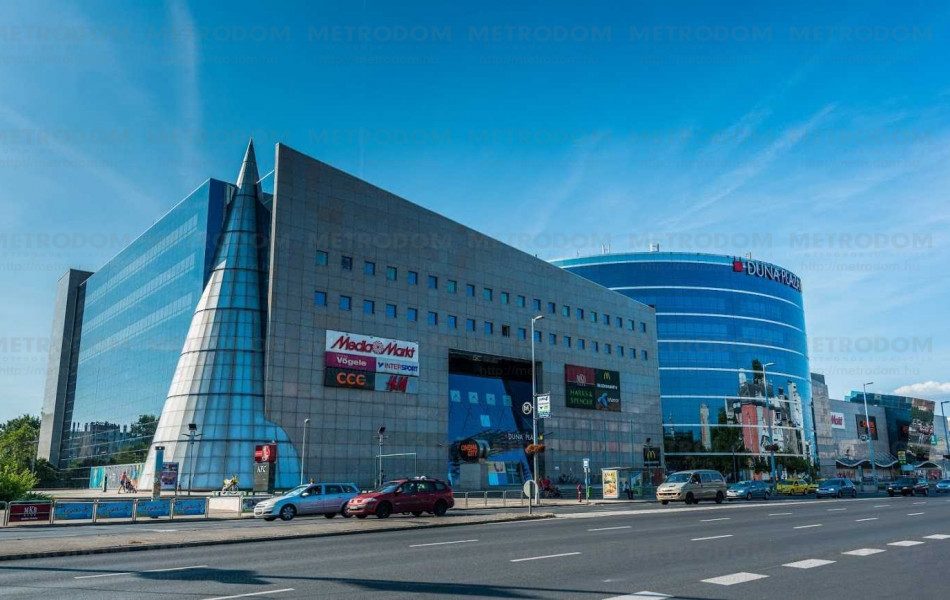 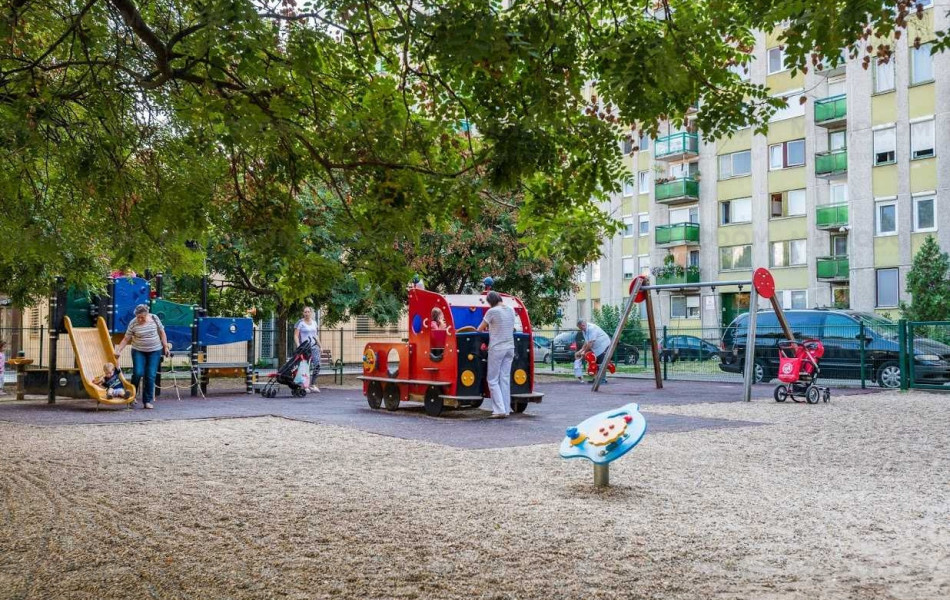 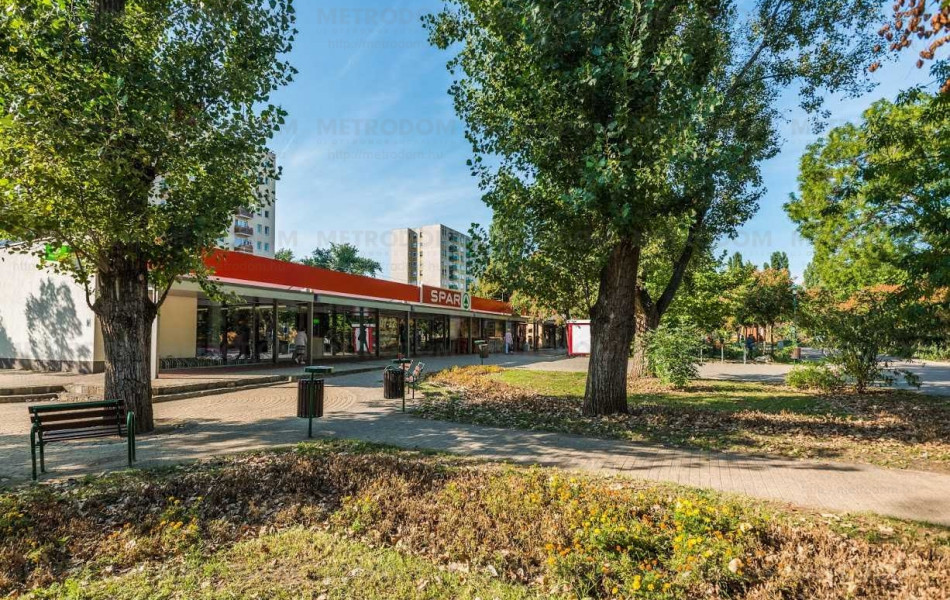 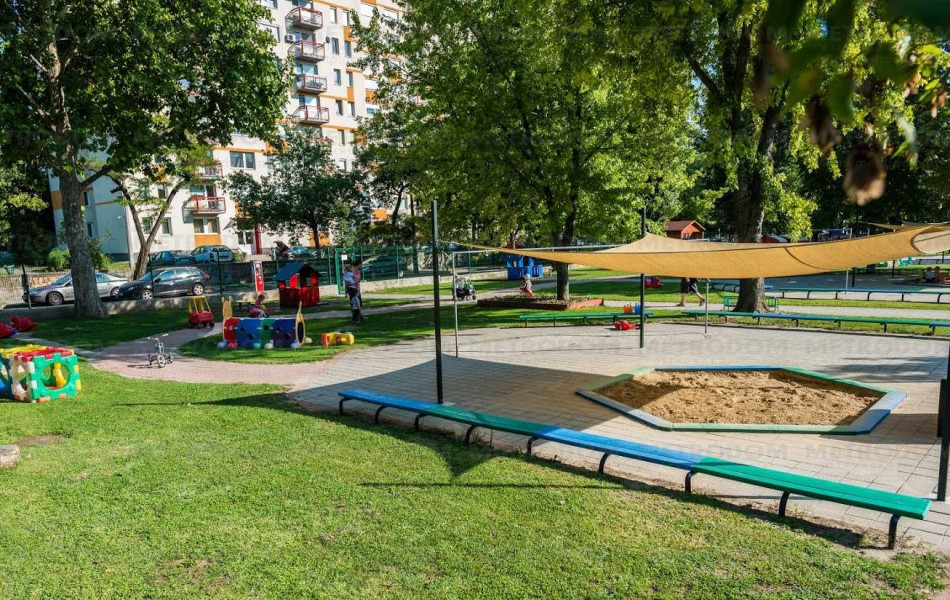 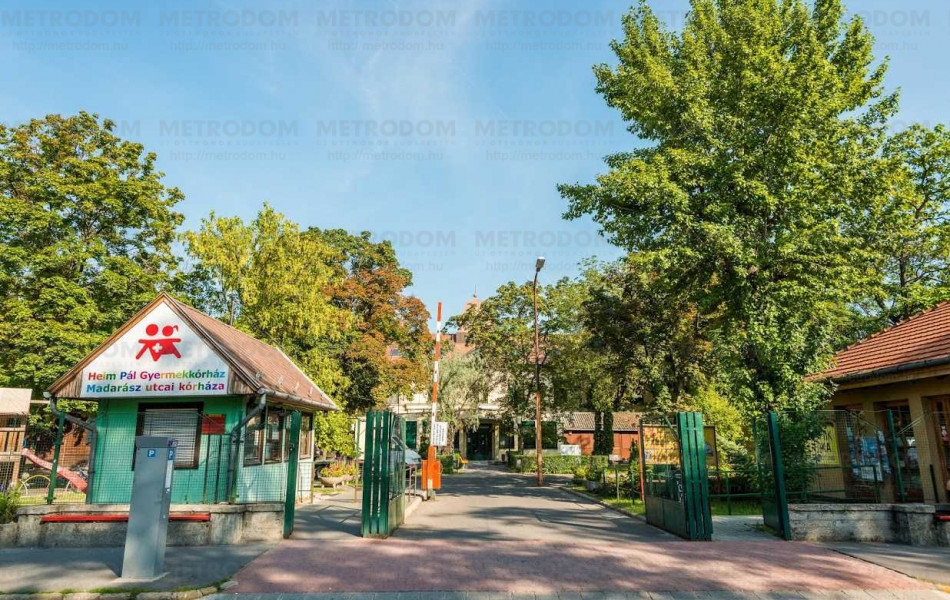 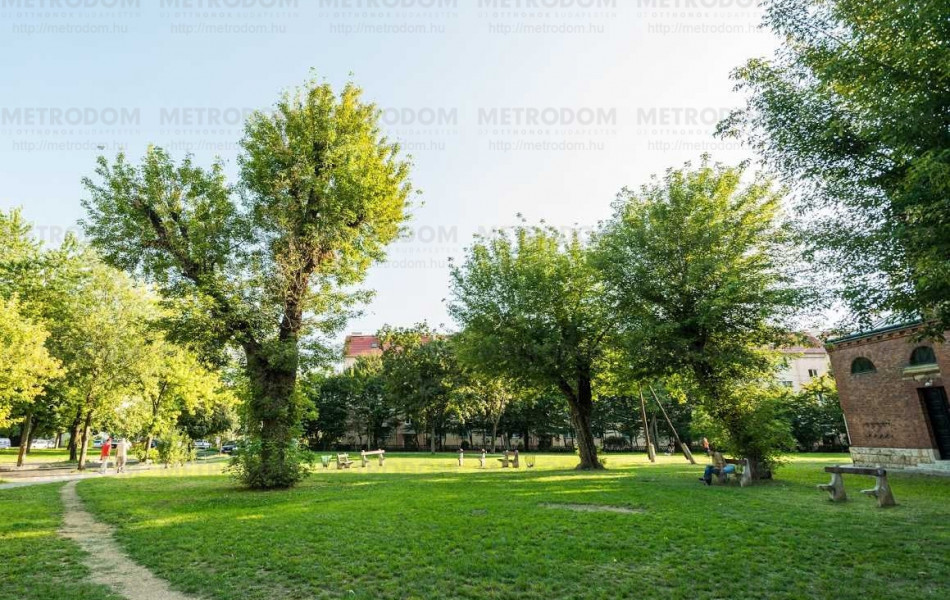 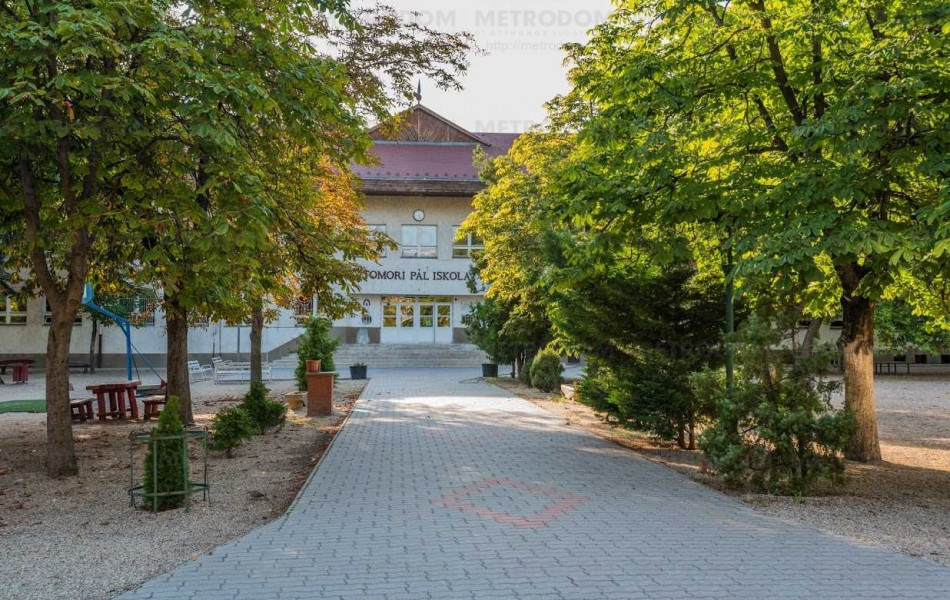 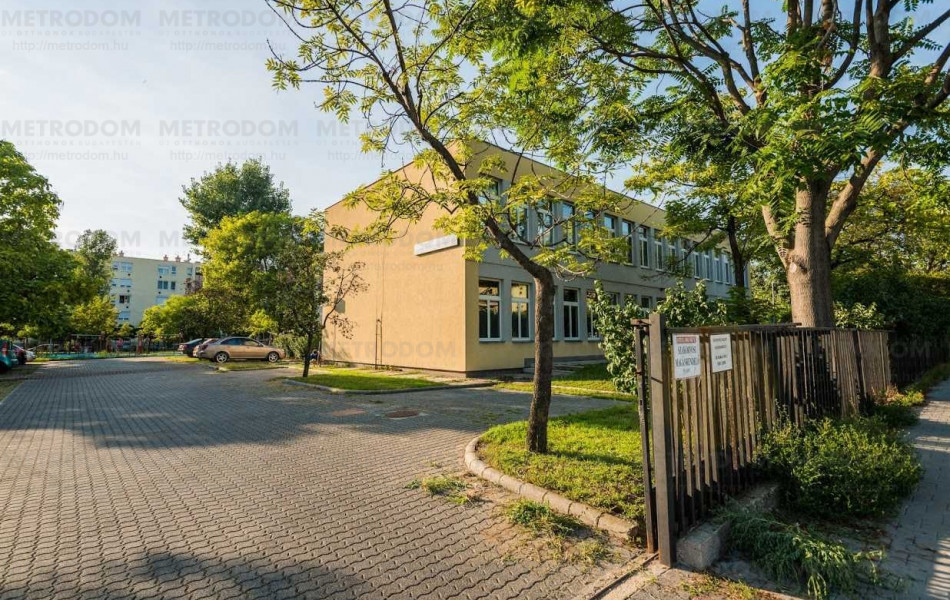 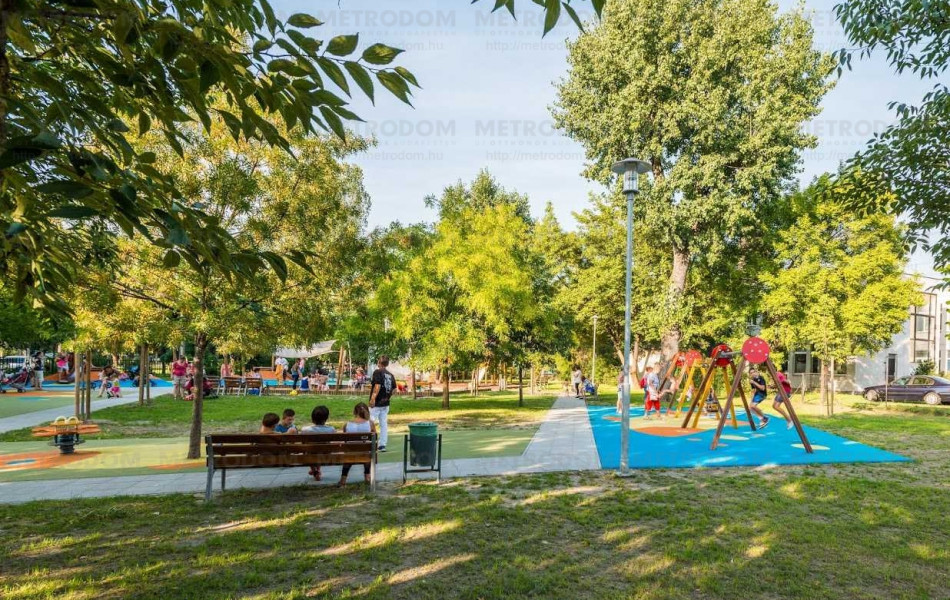 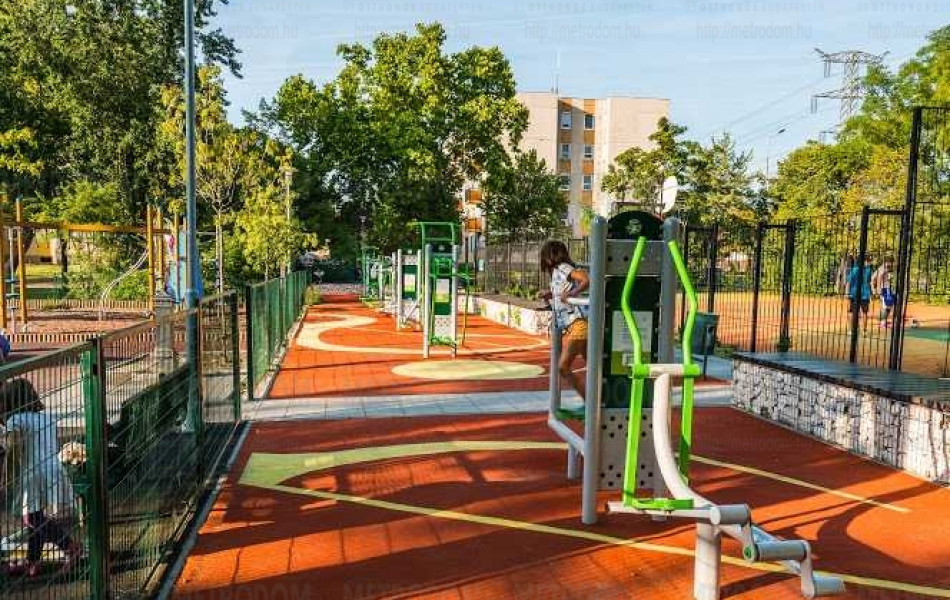 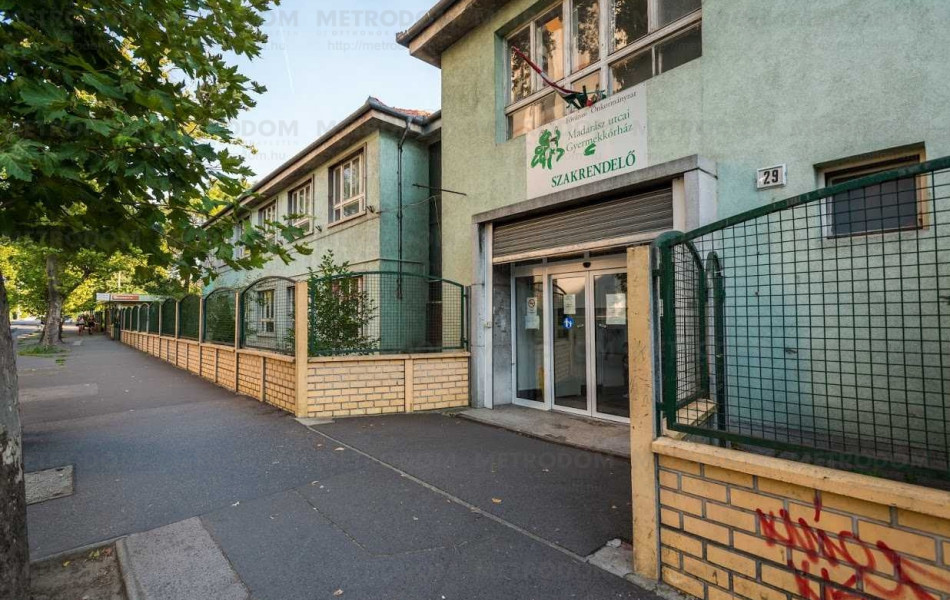 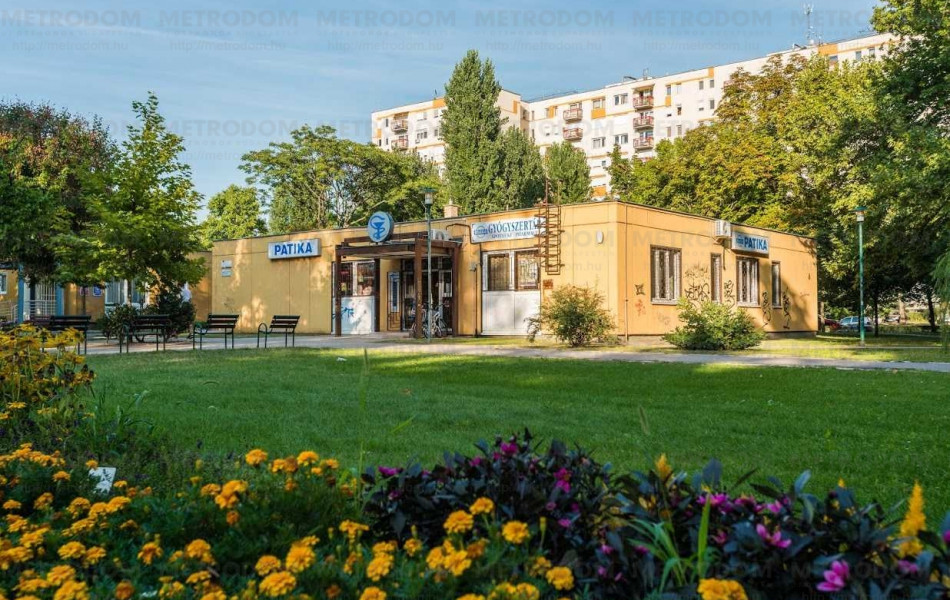